David Parkin is the winner of Operatunity Oz, a joint production between Opera Australia and ABC-TV, televised in 2006.

Prior to entering Operatunity Oz, David had received only a handful of singing lessons; he performed his first aria for the semi-final of the competition. He learnt the piano at school, also studying for his AMusA on tuba. While studying Computer Engineering at the University of Sydney, he gained invaluable experience in all aspects of the theatre. He sang in Fauré’s Requiem, the Te Deums of Dvorák and Berlioz, Mozart’s Mass in C minor and Orff’s Carmina burana. Musical theatre performances included Guys and Dolls, Fiddler on the Roof, A Funny Thing Happened on the Way to the Forum, Into the Woods, Jesus Christ Superstar and City of Angels. He also assisted on many productions as technical director, lighting and set designer, and recording engineer.

As winner of Operatunity Oz, David appeared as Sparafucile in a gala performance of Opera Australia’s production of Rigoletto.

Since then, while continuing as Senior Consultant for a leading international consulting firm, David has undertaken intensive vocal and language coaching with Sharolyn Kimmorley, Glenn Winslade, David Harper and Anna Connolly. He has recorded with ABC Classics.

David’s engagements have included performances with the Melbourne Symphony Orchestra – a Verdi Gala in the Sidney Myer Music Bowl, The Girl of the Golden West, and the orchestra’s Classical Spectacular in the Rod Laver Arena; Opera in the Vineyard in Stanthorpe, Queensland; and covering the roles of The Commendatore and Masetto in Don Giovanni for Opera Australia.

In 2009 David will appear as The King in Aida for Opera Australia’s Sydney season and as Sparafucile for Opera Queensland.

David performed as the Ghost of Samuel in David & Jonathan (2008).

This bio taken from the last program in which David appeared. 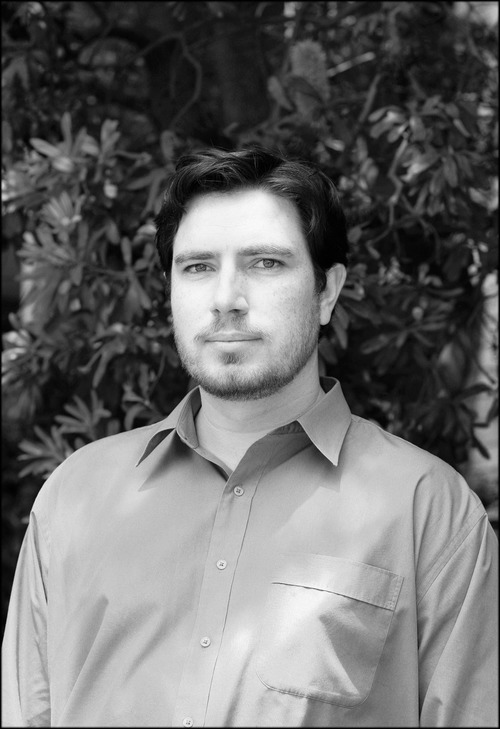