David Woloszko is a graduate of Sydney Conservatorium and the Queensland Conservatorium of Music. In 2000 he joined the Opera Queensland Young Artist Program, having already come to the attention of a wider public as runner-up in the 1997 Herald Sun Aria Finals and the 1998 Metropolitan Regional Finals, and as a finalist in the 1999 Covent Garden Scholarship, German Opera Award and McDonalds Aria.

He made his debut as Don Alfonso (Così fan tutte) with Opera Queensland, going on to sing the role of Colline as part of Opera Australia’s touring production of La bohème. He made his UK debut in 2004 as Bartolo (The Marriage of Figaro) and as José Castro (La fanciulla del West) for Opera Holland Park, and was involved in several ENO Baylis education projects, including The Pirates of Penzance and A Midsummer Night’s Dream. In 2005 he covered the role of Bartolo for Glyndebourne on Tour, which led to his engagement as Bartolo in Opera North’s 2006 production.

David appeared as Mr Bear in The Chimneysweep for Pinchgut in 2014. 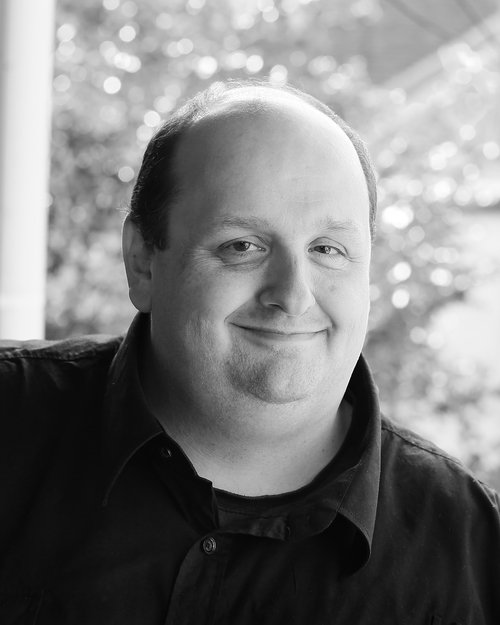