Derek Welton is a graduate of the University of Melbourne (Bachelor of Arts, majoring in German and Linguistics) and of the Opera Course at the Guildhall School of Music and Drama, from which he gained Master of Music (Vocal Studies) and Master of Music Performance (Opera Studies) degrees, both with distinction. During 2009/10 he was a Guildhall Vocal Department Fellow. Born in Melbourne, Derek is now resident in London.

Derek’s operatic roles have included Count Almaviva and the title role in The Marriage of Figaro, Masetto and the title role in Don Giovanni, Guglielmo (Così fan tutte), Papageno and The Speaker (The Magic Flute), Vertigo (Gluck’s The Unexpected Encounter), The King (Sallinen’s The King Goes Forth to France), Mill (Rossini’s The Marriage Contract), Silvano (Cavalli’s La Calisto), Nick Shadow (The Rake’s Progress) and the title role in Salieri’s Falstaff. In 2010 he has appeared as King Hildebrand in The Opera Group’s UK and US tour of Jonathan Dove’s The Enchanted Pig, and as The Bonze in Madama Butterfly and Farfarello in The Love for Three Oranges for Grange Park Opera.

His concert engagements have included Bach’s Magnificat, Mass in B minor, St Matthew and St John Passions, Brahms’ German Requiem, Handel’s Messiah, Saul, Solomon and Jephtha, Haydn’s Creation and The Seasons, Mendelssohn’s Elijah and recitals of Schubert and Vaughan Williams. He has appeared in the Barbican, Bridgewater Hall, Royal Albert Hall, Wigmore Hall and many other prestigious venues in the UK and Australia.

Derek appeared as Creonte in L'Anima del filosofo (2010) for Pinchgut.

This bio taken from the last program in which Derek appeared. 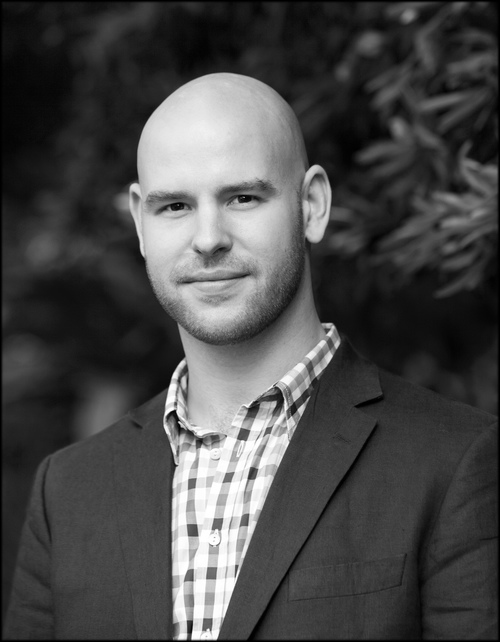