Dick Weight is an established visual artist whose recent accolades include Blake Prize Exceptions selection and finalist in the Norville Art Prize. He is currently completing a five-year sculpture commission for the Royal Australian Artillery National Museum North Fort, Manly.

This bio taken from the last program in which Dick appeared. 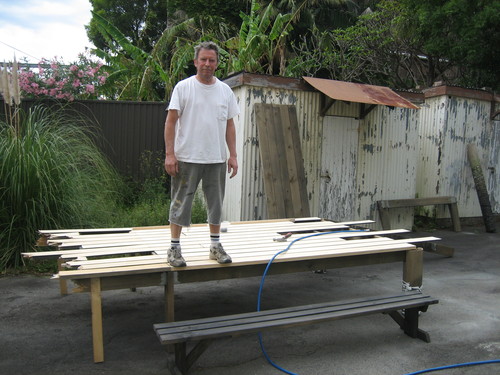