Didier Frédéric graduated from the Marseille and Paris Conservatoires and Paris Operaʼs Ecole dʼArt Lyrique. He has studied with Jane Berbié, Ileana Cotrubas, Régine Crespin, Victoria de los Angeles and Gérard Souzay amongst others, and was a prizewinner at the 1994 Kiwanis International Singing Competition at Lyon Opera.

His opera roles have included The Young Cadet (Zimmermanʼs Die Soldaten) and Schaunard (La bohème) at Opéra Bastille; Athanaël (Thaïs) in a centenary performance at the historic Paris Library; Thierry, First Officer and Second Commissary (Dialogues of the Carmelites) at the Palais Garnier; and Count Almaviva (The Marriage of Figaro) at Lyon Opera, where he also created the title role in Dufourtʼs Dédale.

Didier performed the role of The Oracle in Idomeneo (2006) for Pinchgut.

This bio taken from the last program in which Didier appeared. 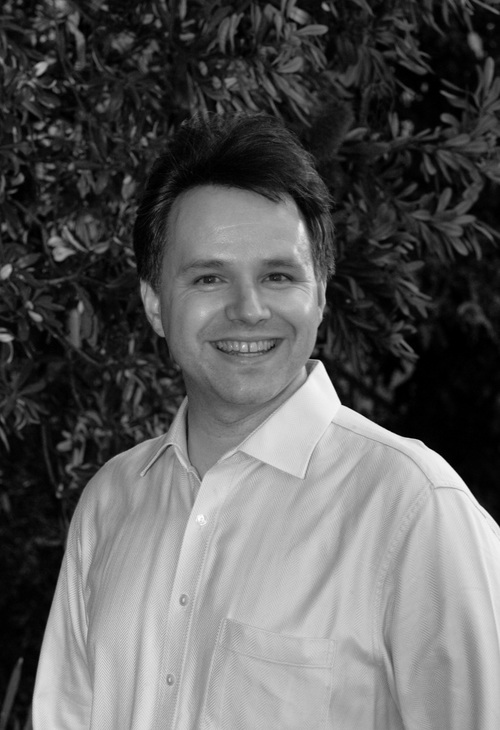