A graduate of the Royal Northern College of Music, UK and the Sydney Conservatorium of Music, Dominica Matthews is currently a Senior Principal Artist with Opera Australia and has established herself as one of Australia’s best-loved and prolific singers.

Major appearances for the national company have included the title roles in La Cenerentola and Orlando, Romeo in I Capuleti e i Montecchi, Rosina in Il barbiere di Siviglia, Cherubino in Le nozze di Figaro, Hermia in A Midsummer Night’s Dream and many others. In 2022, she sings Berta (The Barber of Seville) for the national company, Belle in A Christmas Carol for Victorian Opera and Verdi’s Requiem for Christchurch Symphony Orchestra.

Engagements overseas have included the title role in La Cenerentola, La Principessa in Suor Angelica, Suzuki in Madama Butterfly and Baba the Turk in The Rake’s Progress. 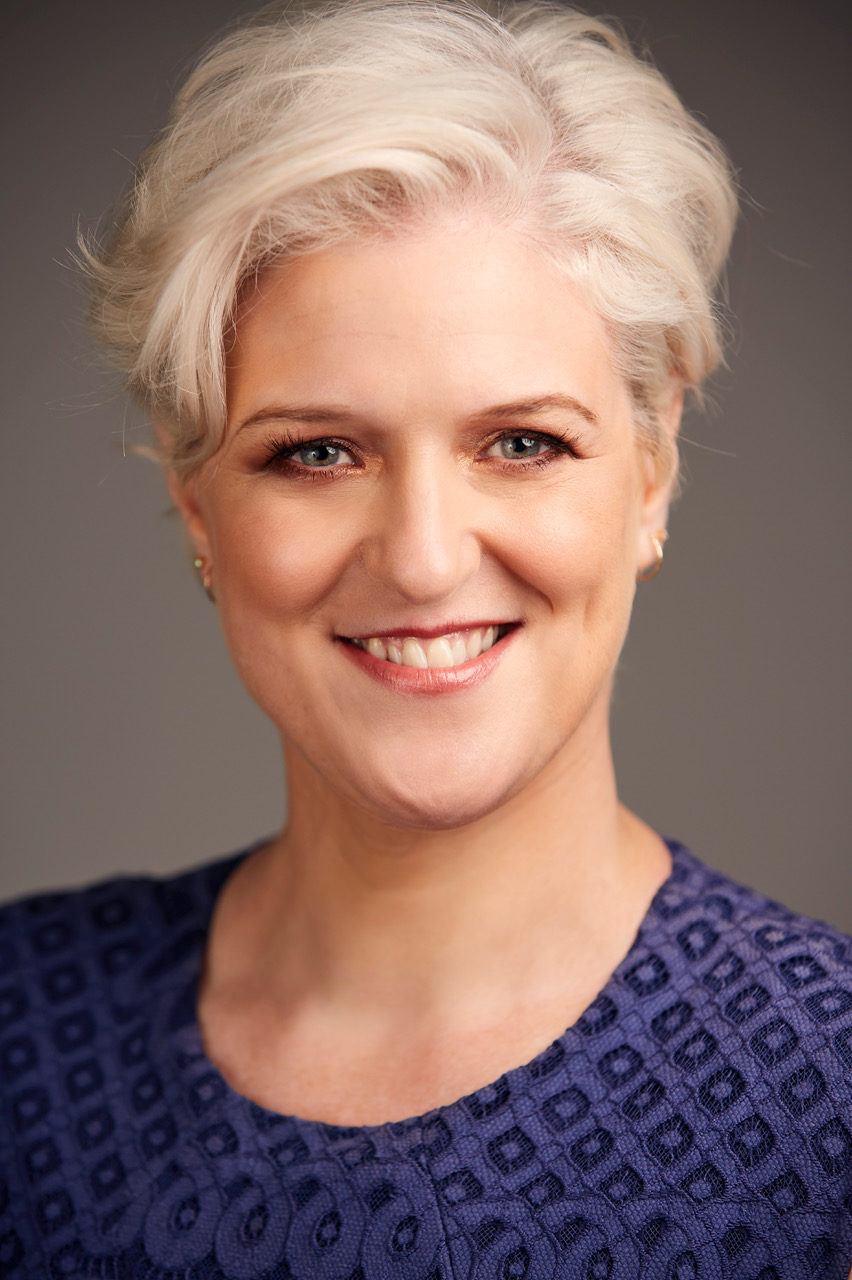