In 2003, Dorée began studies at the Hochschule Musik und Theater in Zurich with Prof. David W. Johnson, and graduated with an Orchester Diplom (with highest distinction). She performed with the Zurich Camerata Chamber Orchestra, Zurich Opera Orchestra, American Horn Quartet and toured internationally with the Symphonisches Orchester Zurich. In 2005, Dorée was awarded the Hegar Musik Prize for excellence in performance.

Dorée has played in three Pinchgut productions so far. 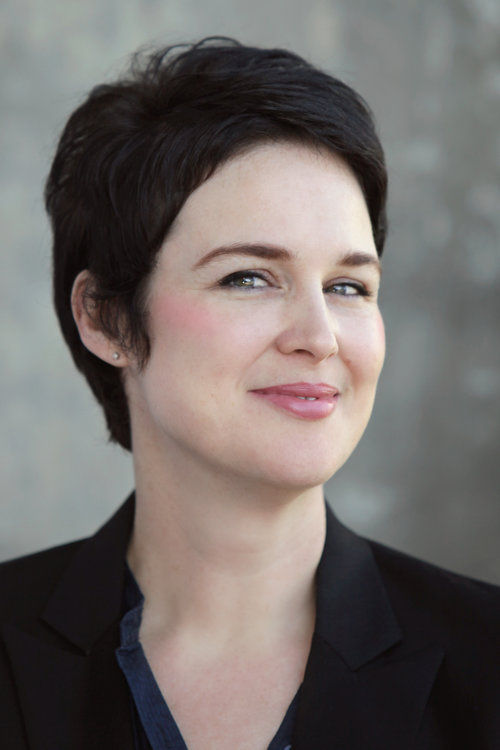