Douglas Kelly is a young tenor who already has extensive experience in opera, oratorio and as a recitalist. In 2018, Douglas received the Robert Salzer award in the national Liederfest and participated and performed in the annual Franz Schubert Institute Summer school in Baden Bei Wien, Austria.  In 2016 Douglas has been selected as a semi finalist in the Mietta Song Competition and received the encouragement award in the Herald Sun Aria competition. Douglas is also currently a young artist at Victorian Opera.

On stage, Douglas has worked with singers such as Liane Keegan and Lisa Gasteen, and conductors Nicholas Braithwaite and Benjamin Northey. In addition, Douglas has performed in the masterclasses of Elly Ameling, Robert Holl and Helmut Deutsch as a part of the Franz Schubert Institute Summer School. As a young artist at Victorian Opera, Douglas has performed in various productions in 2018 and will soon perform as a member of the chorus in an upcoming production of Bellini’s Capuleti E I Montecchi.

Douglas will sing as the roles of Pisandro and Maritime III in The Return of Ulysses in 2019. 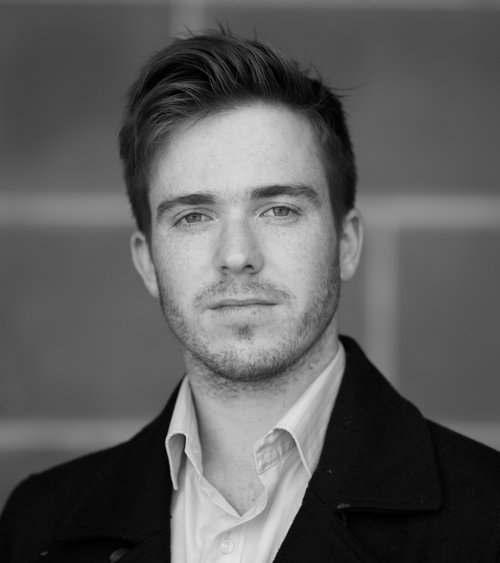