Elena Xanthoudakis is a graduate of the Victorian College of the Arts, the University of Melbourne and the Guildhall School of Music, London, where she received her Master of Music degree with distinction in 2005. Elena also studied under the Young Artist program at Florence’s Maggio Musicale.

Her Covent Garden performance as Frasquita was released on DVD by Decca and played in cinemas in 3D; her ENO performance as Krista (The Makropulos Case) is available on CD from Chandos.

Future engagements include Lisa (La sonnambula) at Covent Garden, debuts at the Wigmore Hall and Glyndebourne, and covering the role of The Countess of Formoutiers in Rossini’s Le comte Ory at the Metropolitan Opera, New York.

Elena appeared as Euridice/Genio in L'Anima del filosofo (2010) for Pinchgut.

This bio taken from the last program in which Elena appeared. 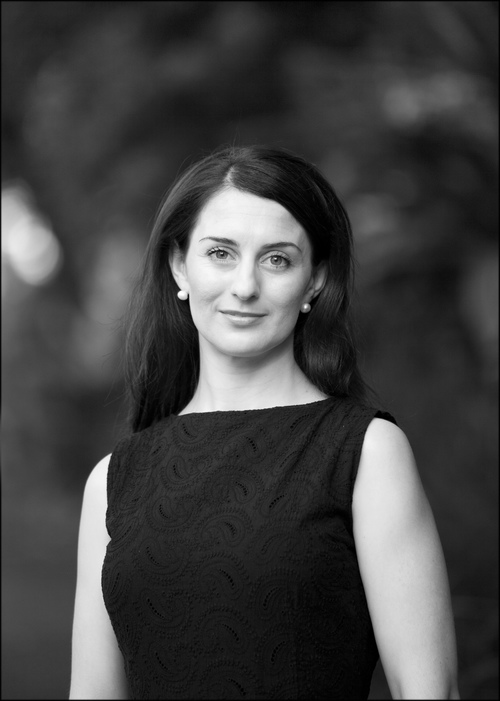