Australian born Emma Black is the principal oboist with the Balthasar Neumann Ensemble (Thomas Hengelbrock) and principal and soloist with the Wiener Akademie (Vienna) and Le Concert de la Loge (Paris) . With all of these orchestras she has performed in all the major European festivals and can be heard in numerous cd and radio recordings.

As a soloist, she performs regularly with the Wiener Akademie (most recently performing Mozart and Haydn oboe concertos in the Vienna Musikverein ), Emma has also performed often with the Kammerakademie Potsdam, Balthasar Neumann Ensemble, ARCO and the Bach Consort Wien.

Over the past 15 years Emma Black has pursued a strong interest in early music and study of the historical oboe. This interest had its genesis following her move to Zurich in 1993 where she began playing with the Orchester der Opernhaus Zurich with conductors such as Nicholas Harnoncourt, Nello Santi and Franz Weiser-Möst. It was here she had her first experiences with historical instruments in the opera house orchestra La Scintilla. This led to a decision to study historical oboe and performance practice at the Scuola Cantorum, Basel. She subsequently became an active member of the Zurich Bläser Quintett recording several CDs with this group and making regular radio recordings and performances in leading European festivals.

Between the years 2005-2009, Emma was the principal oboist of the Kammerakademie Potsdam, at the time under the artistic direction of Sergio Azzolini and then Andrea Marcon.

Emma Black’s musical studies commenced at the Victorian College of the Arts in Melbourne before relocating to Europe where she studied with Heinz Holliger the Musik Hochschule Freiburg and Maurice Bourgue at the Conservatoire de Geneve.

She is currently professor for oboe at the Kunstuniversität Graz.

Emma has played in two Pinchgut productions so far. 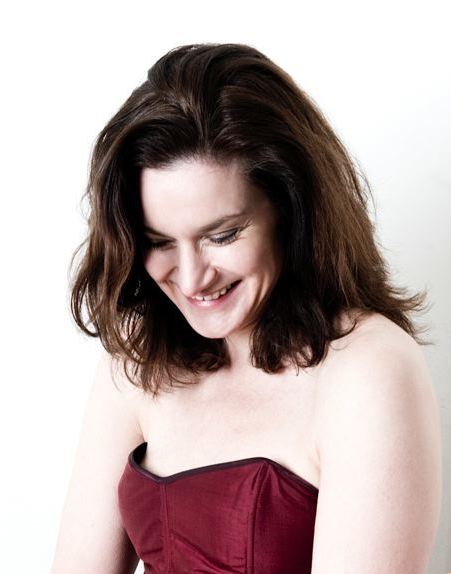