Emma Kingsbury has completed a Bachelor of Dramatic Art in Design (NIDA) and a Bachelor of Creative Arts (University of Melbourne), her studies taking her to Germany and the USA.Andy X The Movie (Sunday Pictures) was Emma’s first feature film as Costume Designer. She has been Assistant Designer to Dan Potra on How to Train Your Dragon (Dreamworks/Global Creatures) and Costume Design Assistant to Isis Mussenden on The Wolverine (Fox Film Australia).For theatre Emma has designed The Tempest, The Winter’s Tale and Ubu Roi (PipeDream), The Lonesome West (Theatreworks), Ugly/Beauty, The House of Bernarda Alba, The Last Days of Judas Iscariot, Into the Woods, and Two by Two (Little Ones Theatre), The Criminals (Old 505), The Baulkham Hills African Ladies Troupe (Belvoir), Return to Earth (Griffin) and Atomic: The Musical (Dreamingful Productions).

Emma designed the opera I Have Had Enough (Sydney Chamber Opera) and has designed music videos for bands Planet Love Sound, Twin Lakes and Jinja Safari.

For television, Emma was Art Director/Art Department Co-ordinator for Ambience Entertainment and Channel Nine’s TV Seasons 4 and 5 of Magical Tales. She was Production Design Mentor for The Shoot, a co-production between Samsung, Bazmark, Sydney Opera House and NIDA.

In 2014, Emma has worked as a costume buyer on Lionsgate’s Gods of Egypt filming at Fox Studios in Sydney. She has recently returned from New York City where she did the costume designs for Atomic: The Musical once again, this time for an off-broadway season at The Acorn Theater.

Emma was the designer for The Chimney Sweep (2014) for Pinchgut. 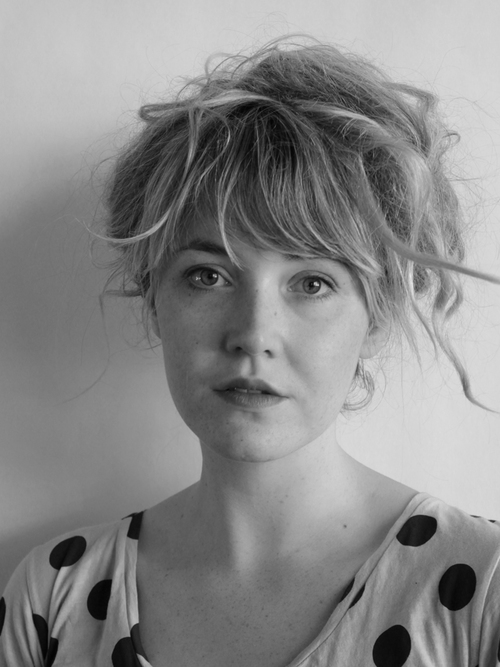