Vivaldi’s operas are a unique blend of beauty and brilliance, and in Farnace we find the composer at the pinnacle of his operatic career.

Vivaldi’s operas are a unique blend of beauty and brilliance, and in Farnace we find the composer at the pinnacle of his operatic career. This rarely performed gem is the ideal candidate to receive the unique Pinchgut touch. Farnace is a passionate drama of political and dynastic intrigue: in the ultimate test of family loyalties, Farnace and his mother-in-law Berenice are pitted against each other for political gain and control of the kingdom.

This was one of Vivaldi’s most meticulously prepared operas, with orchestral colour and dramatic characterisation combined in one of his greatest theatrical triumphs. We have assembled some of the world’s finest voices – some already Pinchgut favourites – to bring these characters to life and to showcase Vivaldi’s thrilling tunes. The title role will be sung by acclaimed countertenor Christopher Lowrey (Theodora), with Jacqueline Dark as his scheming mother-in-law. Joining them are Helpmann Award winner Taryn Fiebig (Rameau: Anacréon, Pigmalion), Helen Sherman (Bajazet, The Coronation of Poppea) and emerging Australian countertenor Max Riebl, making his Pinchgut debut.

This performance will run for approximately 3 hours including an interval.

This performance involves use of haze and contains war scenes and depictions of violence.

[Chris Lowrey is] "Blessed with a voice of pure honey, he gives a world-class performance." 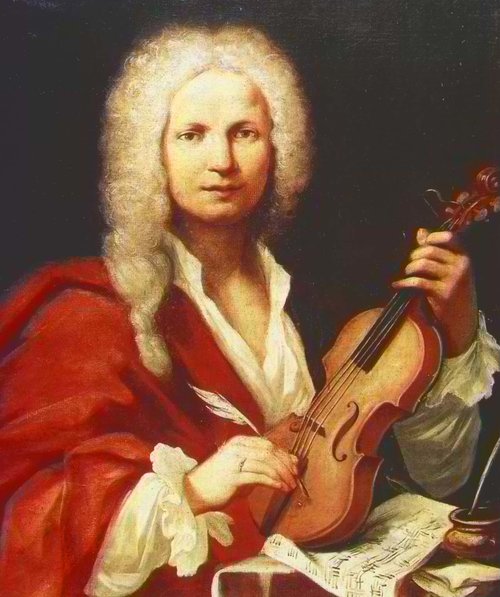 Antonio Lucio Vivaldi was born on 4 March 1678 in Venice then a rich, though declining, republic. His father Giovanni (a barber who became a violinist) and his mother Camilla had six children in total.

History and Story
of Farnace 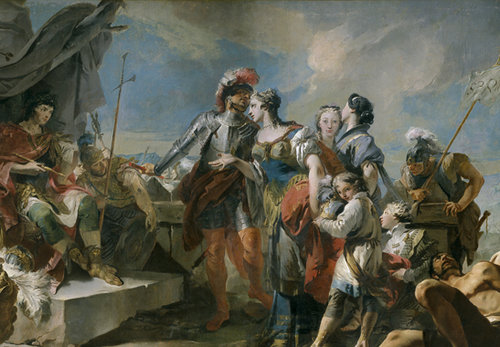 There are a number of operas written about the story of Pharanace II, King of Pontus, from composers such as Caldara and Corselli. Vivaldi's Farnace was originally written in 1727 and presented in Venice; though the materials for this version have been lost. Farnace was praised at the time for its 'sublime' and 'tender' qualities. Vivaldi revived it again in the Autumn in a revised version and presented yet a third in Prague in 1730. Then in 1731 he produced it in Pavia, in another and final revision.

The score is one of the best from Vivaldi's late operatic period. The work reflects the latest trends in Neapolitan operas, with rich orchestration and extended virtuoso arias, and including rather more arias for the lower male voices than was usual and fewer da capo arias.

The story tells of Farnace’s defeat at the hands of the Romans. To avoid their falling into the hands of the enemy, he commands his wife, Tamiri, to kill their son and then herself. Tamiri's mother, Berenice, hates Farnace and is in league with Pompey, the Roman victor, to kill him. Selinda, Farnace's sister, is taken captive by the Roman Aquilius, who falls in love with her, as does Berenice's Captain, Gilades. Selinda plays them off one another in an attempt to save her brother. Somehow, it ends happily and everyone is spared.