She has received great critical acclaim for her interpretation of roles such as Olga (Eugene Onegin), Hansel (Hansel and Gretel), Dorabella (Così fan tutte), Siebel (Faust), Rosina (The Barber of Seville), Venus (Tannhäuser), Ruggiero (Alcina), Idamante (Idomeneo) and Vagaus (Juditha Triumphans), and was nominated for a Helpmann Award this year for her Cherubino in The Marriage of Figaro.

After singing with José Carreras in Tokyo last year, Fiona was invited to be his guest artist this year in Australia and Korea.

Future engagements include Symphony under the Stars with Barbara Bonney, followed by a concert tour with her in Korea and Japan, and the ACO’s national tour of Bach and Beyond.

This bio taken from the last program in which Fiona appeared. 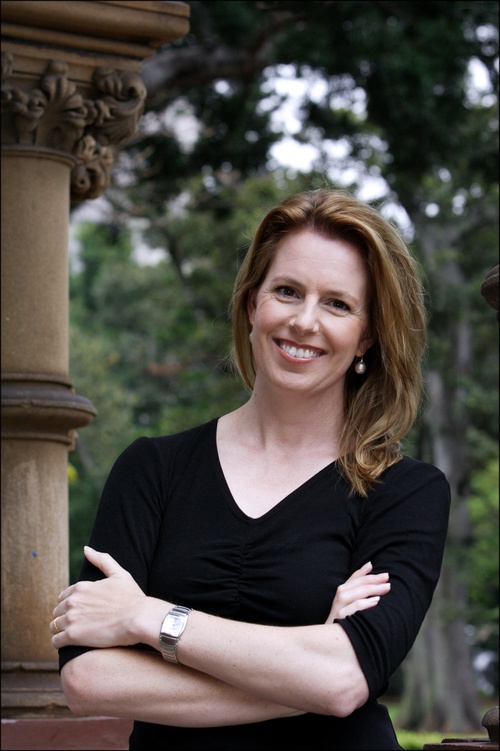