Thirteen year old Freddy studies piano, voice and saxophone at the Conservatorium High School. Freddy began playing piano aged 5 and singing followed soon after. He has been a member of Sydney Children’s Choir for three years, singing with them for many concerts including with the Sydney Symphony in 2016 and 17, and with the Vienna Boys Choir in 2017 both at the Opera House and on the tour to Cairns. Freddy sang as part of the children’s chorus in King Roger with Opera Australia. Freddy played the role of young Mozart in the performances of "Of Mice and Mozart” for Sydney Children’s Choir, and was a featured soloist in the 2017 Voices of Angels concerts.

Freddy lives and breathes music, and spends his days humming, whistling and singing many pieces around school corridors. When he isn't singing Freddy is an active member of the local sea scouts and enjoys canoeing, sailing and camping.

Freddy performed the role of the boy king Joas for our 2018 production of Handel's Athalia. 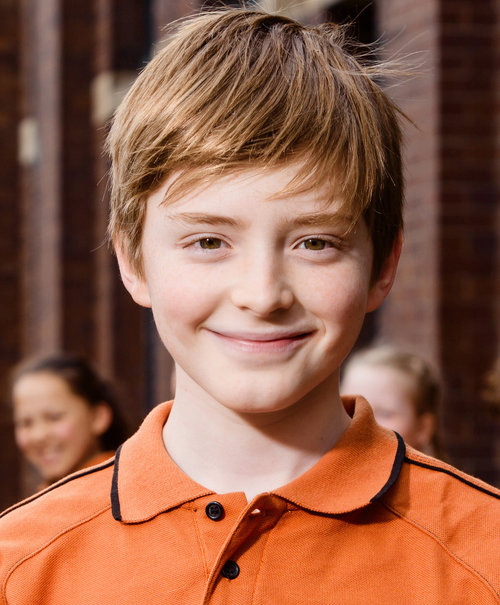