Gary Clementson originally hails from Newcastle upon Tyne in the UK, but spent his formative years in Perth, Western Australia. He has a Bachelor of Performing Arts in Acting from the National Institute of Dramatic Art (NIDA) and has recently returned from further study at The Atlantic Acting School in New York.

He is a versatile actor and voiceover artist whose recent engagements at NIDA include the title role in Chekhov’s Uncle Vanya, King Edward in Shakespeare’s Richard III, Jesus of Nazareth in Stephen Adly Guirgis’ The Last Days of Judas Iscariot, Adrast in Tony Kushner’s The Illusion and Christy in Martin McDonagh’s black comedy The Lieutenant of Inishmore. His other theatre credits include Sheriff Kemp in George Bernard Shaw’s The Shewing-up of Blanco Posnetand The Hunter in Angela Carter’s A Company of Wolves.

Gary is involved in the development and workshopping of new Australian theatre and in 2013 made his film debut in the feature documentary Leeton: The Formative Years, which combined his passion for colonial Australian history and love of screen acting. Gary wrote and acted in the short film Prisoners of Public Television, which won the People’s Choice Award at The Revel8 Film Festival in conjunction with the Western Australian Academy of Performing Arts, and has also been involved in films produced by The Australian Film Television and Radio School.

He is a multi-award winning commercial electrician, a keen kayaker and lover of extreme sports and is currently training to complete his Stage Combat Instructor and Fight Directors accreditation through the Society of Australian Fight Directors (SAFDi). His passion for acting brought him to Sydney in 2010, which is the city he now calls home.

Gary performed the role of Hansel in The Chimney Sweep in 2014 for Pinchgut. 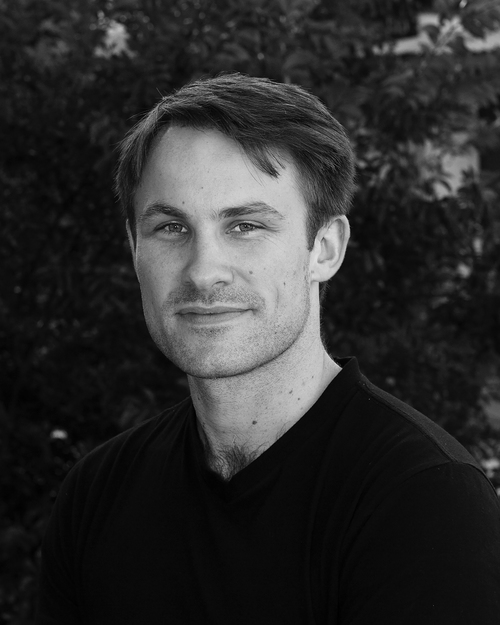