Born in Adelaide, Grant Doyle studied at the Elder Conservatorium and at the Royal College of Music in London. He then won a place on the Jette Parker Young Artists Programme at the Royal Opera House, Covent Garden.

Elsewhere in Europe, he has sung The Forester (The Cunning Little Vixen), Count Almaviva (The Marriage of Figaro) and the title role in Don Giovanni for Garsington Opera; Zurga (The Pearl Fishers), Marcello (La bohème) and Tobias Picker’s Fantastic Mr Fox at Opera Holland Park; Demetrius at the Teatro Real in Madrid and the Komische Opera Berlin; and Ned Keene (Peter Grimes) in Gran Canaria. With Opera North, he starred as Robin Oakapple in Ruddigore as well as Albert (Werther) and Sasha (Shostakovich’s Paradise Moscow), and has sung Marcello at the Royal Albert Hall and Schaunard for Glyndebourne Touring Opera. He has appeared for English Touring Opera in the title role of The Barber of Seville and as Hector (Tippett’s King Priam), Paolo (Simon Boccanegra) and Emireno (Handel’s Ottone), and for Scottish Opera as Abraham in James MacMillan’s Clemency.

In Australia, Grant has sung Zurga, Count Almaviva, and Starbuck in Jake Heggie’s Moby Dick (Helpmann Award for Best Male Performer in a Supporting Role, 2012) for State Opera of South Australia (SOSA). He played the lead role of Arthur Stace in the Channel 4 / ABC film of Jonathan Mills’ The Eternity Man.

Grant appeared as Orestes in Iphigenie en Tauride in 2014 for Pinchgut. This bio is taken from the Iphigénie en Tauride programme. 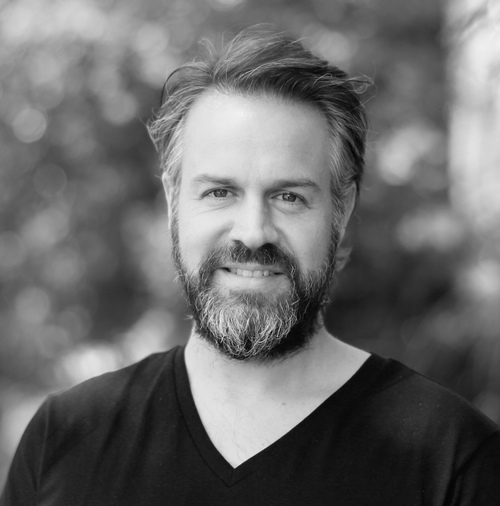