Hamish Peters is a graduate of the Bachelor of Design program at NIDA. His work for the theatre includes Derrida in Love (Ensemble Theatre), Brilliant Monkey (Pork Chop Productions), Terrorism (square the circle/Darlinghurst Theatre Company); Roméo et Juliette (Opera Australia/Opera Queensland), Lawrence and Holloman (Darlinghurst Theatre), Don Juan, Fragments and Le Mariage forcé (Bread and Butter Theatre); Sleeping Around (Ride On), Box and Quotations from Chairman Mao Tse-Tung, The Women of Lockerbie and Mother Teresa Is Dead (Cumulus Productions), How Much Is Your Iron (Department of Education); Loveplay(Ride-On/B Sharp) and Beatrice (atyp).

Film and television credits include Kings Caravan(Myacamus Films) and Wishing You Were Here and Cake with director Briony Dunn. Hamish was Art Director of the 2007 Nickelodeon Kids’ Choice Awards.

While at NIDA, Hamish designed costumes for The Duchess of Malfi and sets for Country Music by Nick Enright, the inaugural production in the New Parade Theatre.

Hamish is currently designing Cinderella for OzOpera Schools Company. In 2008 he travels to the UK to assist designer Niki Turner on The Rake’s Progress for Garsington Opera.

This bio taken from the last program in which Hamish appeared. 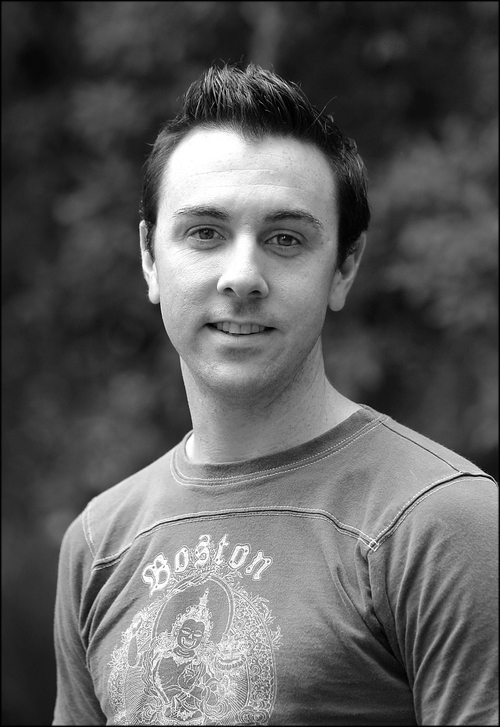