Australian mezzo soprano, Helen Sherman is a performer renowned for her versatility and dramatic intensity. Of her performance as Christina (I Pazzi Per Progetto) for Festspiele Zürich 2018, Seen and Heard International described her as “A power house mezzo”. Helen is a graduate of the Sydney Conservatorium of Music and the Royal Northern College of Music, where she was the first student to receive the International Artists Diploma in opera. She is a Samling Scholar, Associate Artist for Classical Opera Company and YCAT alumnus. Helen has represented Australia at The BBC Cardiff Singer Of The World Competition and at The Francisco Viñas International Singing Competition in Barcelona. She was awarded third prize in the prestigious Wigmore Hall Song Prize and sang in the Opening Ceremony of the Tour de France, Le Grand Depart. 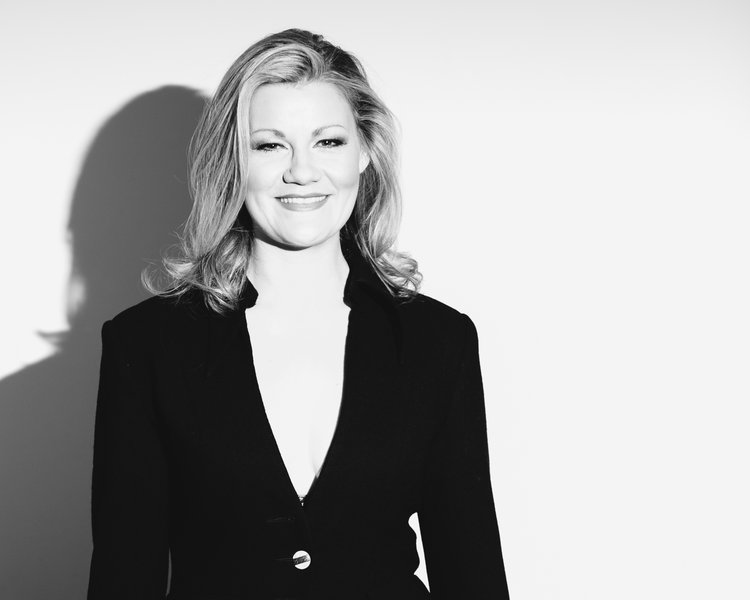