Tenor Jacob Lawrence’s early musical education began at the age of 6, when he joined his father’s choir at the Scots’ Church in Melbourne, Australia. He went on to study singing at the Melbourne Conservatorium before moving to Basel to undertake further study with Gerd Türk at the Schola Cantorum Basiliensis.

Jacob performs regularly as a soloist in both opera and oratorio, as well as in an ensemble setting. He has performed as evangelist in Bach’s St John Passion and arias in the St. Matthew Passion, as well as many of Bach’s cantatas, tenor soloist in Handel’s Messiah, and masses by Mozart and Haydn, as well as many other composers of the 17th and 18th centuries. He has performed principal roles with Pinchgut Opera, Victorian Opera, Gare du Nord Basel, and Schwetzingen Schlosstheater. Roles include; Orfeo  (l’Orfeo); Lucano/Soldato II/Liberto (l’Incoronazione di Poppea); Aeneas (Dido and Aeneas); Ubaldo (Armida); Hyllus  (Hercules); Alcindo (La Ninfa e il Pastore).

Upcoming engagements include Josquin’s Missa l’Homme Armé Sexti Toni with Vox Luminis at the Festival Oude Muziek, Utrecht, as well as a performance of never before heard works from the newly discovered Leuven Chansonnier with ensemble Leones at the Festival van Vlaanderen. 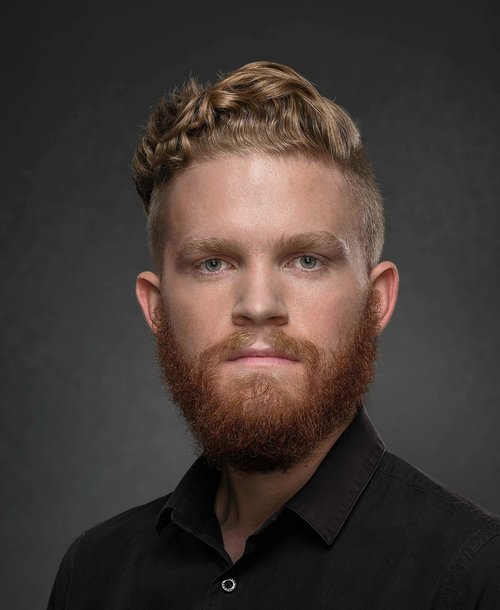