Jacqueline Dark’s most recent performances include The Mother Abbess in the National Tour of The Sound of Music, Herodias in Opera Australia’s Salome and Fricka in their revival of Der Ring des Nibelungen, Santuzza in Cavalleria rusticana for State Opera of SA (Best Female Performance – ‘Curtain Call’ Awards), the title role in Prima Donna for the Adelaide Festival, Berenice in Farnace for Pinchgut Opera, Mrs Sedley in Peter Grimes for the Brisbane Festival and major concerts with the Sydney, Melbourne, West Australian and Darwin Symphony Orchestras.

In 2021, she makes major role returns to Opera Australia and Pinchgut Opera and is guest vocal soloist with The Australian Ballet.

After completing a Bachelor of Physics degree, Jacqui attended the Opera Studio at the Victorian College of The Arts, graduating with First Class Honours.

In 2012, Jacqueline Dark sang Herodias in Opera Australia’s new production of Salome winning a Helpmann Award for her portrayal. She sang the same role for Opera Hong Kong and sang the alto solos in Rossini’s Stabat Mater for the West Australian Symphony and Messiah for the New Zealand Symphony. 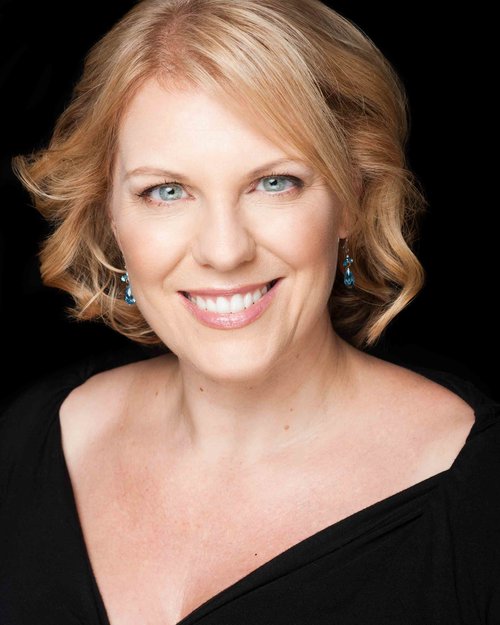