Originally from Sydney, Jacqueline moved to the UK in 2004 when she was awarded a scholarship to study at the Royal Academy of Music in London. Since graduating, Jacqueline has continued to work regularly with a variety of UK orchestras and ensembles and has been in high demand across the globe, performing regularly with groups including the English Chamber Orchestra, the Orchestra of the Age of Enlightenment, BBC National Orchestra of Wales, Welsh National Opera, English Touring Opera, and English National Ballet to name but a few.

In high demand as both a chamber and orchestral musician, and also as a leading HIP specialist, Jacqueline continues to commute between the UK and Australia throughout the year. Due to her growing demands as principal double bass with the Australian Haydn Ensemble, Jacqueline decided to relocate back to Australia in 2018. She also performs with Australia’s other prominent HIP orchestras including Pinchgut Opera/Orchestra of the Antipodes and the Australian Brandenburg Orchestra.

Jacqueline plays a bass made in Bologna, Italy c. 1740 and has played in three productions so far. 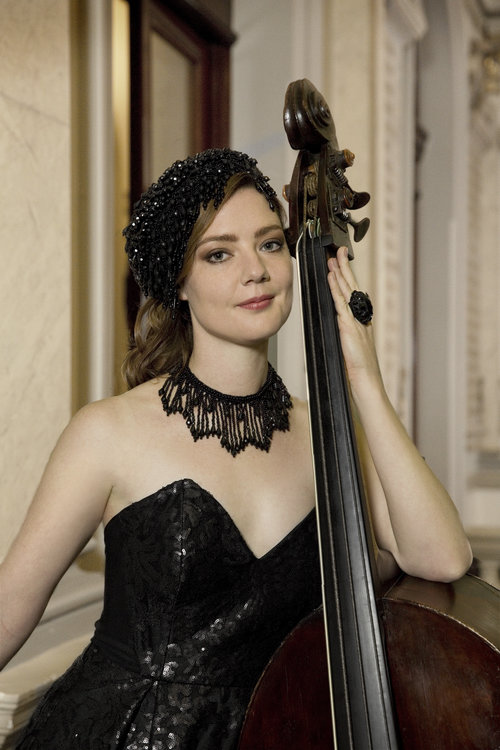