Jake Speer is from Leeton, where he was active in school and community drama. He is studying at NIDA, having completed his first year of the Bachelor of Dramatic Art (Acting) program. Prior to commencing his full-time studies, Jake appeared as Bottom in the NIDA summer production of A Midsummer Night’s Dream.

This bio taken from the last program in which Jake appeared. 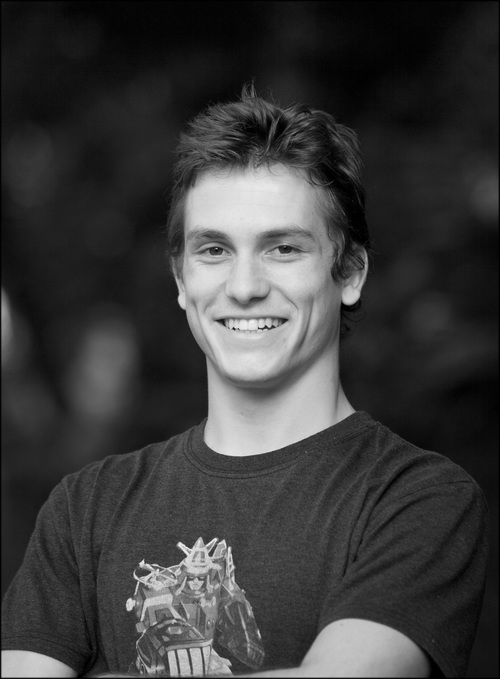