James studied viola at the Sydney Conservatorium and ANAM during which time he made a name for himself as a contemporary music specialist and a founding member of Ensemble Offspring, before travelling overseas to attain a Master of Arts under world-renowned pedagogue, Bruno Giuranna. This was followed by time in Berlin studying with an ex-Berlin Philharmonic violist and working with the likes of the Konzerthaus Orchester and an avant-garde German rock band! James returned to Sydney in 2007, utilising his various experiences to carve out a diverse musical career.

James is also a keen champion of the music of today and has premiered, recorded and commissioned many new works over the years. In 2013-14 he was artistic director of the Aurora Festival, and he is violist and co-director of The NOISE String Quartet. The NOISE are awaiting the completion of a recording project: a 6-hour-long installation work by internationally acclaimed composer, Georges Lentz. A portion of this work will be released on NAXOS, but the entire piece will only be audible in a remote Glenn Murcutt designed ‘sound chapel’ in outback NSW!

James has performed as principal violist with Sydney Philharmonia Choirs, as soloist with SBS Youth Orchestra and has worked extensively with Sydney Dance Company.

James has played in nine Pinchgut productions so far. 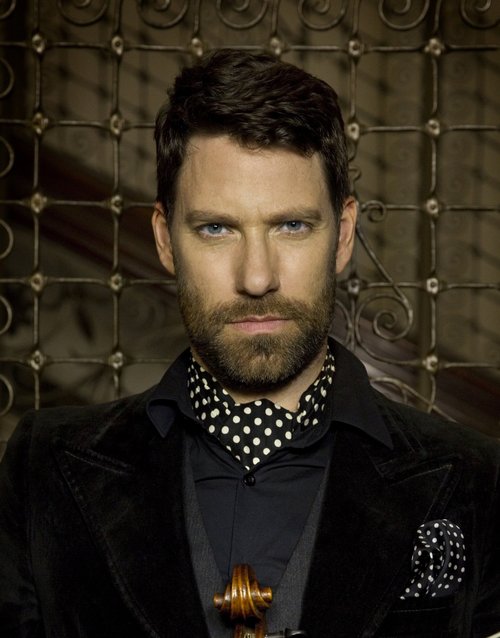