Pinchgut Opera acknowledges the Gadigal peoples of the Eora nation, the first story-tellers and singers of songs.
We pay our respects to the elders, past,
present and emerging.
Continue

Soprano Janet Todd completed her Bachelor of Music at the Victorian College of the Arts in 2009. That year, she was equal runner up in the Herald Sun Aria; in 2010, she won the Opera Foundation Australia AIMS Award and attended the American Institute of Musical Studies Summer School in Graz, Austria. She was the recipient of Dame Nellie Melba Opera Trust Scholarships for 2010, 2011 and 2012.

Janet made her debut with Victorian Opera as Pamina in The Magic Flute; she has since appeared with the company as The Prince in the pantomime Cinderella, as Liesgen in Bach’s Coffee Cantata, for which she was nominated for a Green Room Award, and as Sophie (Der Rosenkavalier – excerpts) for Victorian Opera’s Richard Gill Gala Concert. Recent roles have included Donna Elvira and Zerlina (Don Giovanni) for Opera Australia’s OzOpera; the soprano soloist in The Australian Ballet’s Elegy and Vanguard, and Marsinah in Kismet with The Production Company in Melbourne. She has performed in numerous concerts and events with More Than Opera, and appeared as a soloist with the Melbourne University Choral Society, Canberra Choral Society, the National Boy’s Choir and the Astra Choir. Other performances have included Love and the Art of War with Ensemble E21 and with Ludovico’s Band, as part of the Utzon Music Series in 2009, and Cindy in Contact! by Melbourne composer Angus Grant in the Carnegie 18 series.

In the current season, Janet’s engagements have included the role of Pamina for Opera Australia’s Opera on the Beach in Coolangatta, and the St John Passion with Choir of Trinity College, Melbourne. Later this year, she will be relocating to New York to continue postgraduate studies at the Manhattan School of Music.

Janet appeared as Miss Hawke in The Chimneysweep in 2014 for Pinchgut. 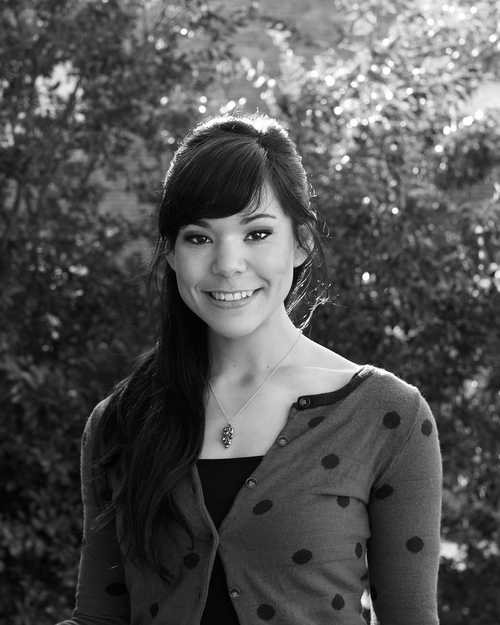