Jasmine Christie completed a Bachelor of Set and Costume Design degree at NIDA in 2010. Since graduating she has designed sets and costumes for both theatre and film. Jasmine’s set and costume credits include Men Without Shadows (dir. Hendrick Elstein), Fools Island (Jo Turner), The Chaos Fairy (Darren Gilshenan), Ishmael and the Return of the Dugongs (Fraser Caulfield), The Pied Piper of Hamelin(Kylie Bonaccorso / Shane Jones), Savage in Limbo(Workhorse Theatre Co.) and costume design for Tell it Like it Isn’t (Luke Kerridge & Lachlan Philpott).

Jasmine was the costume designer for Castor & Pollux (2012).

This bio taken from the last program in which Jasmine appeared. 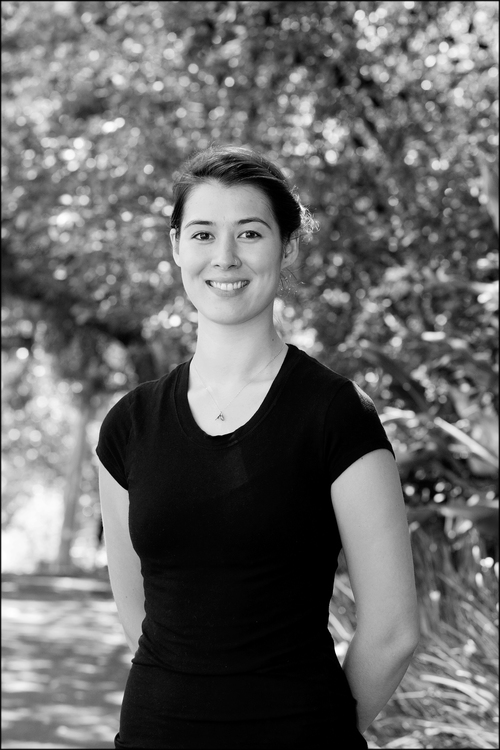