Soon after tenor Jeffrey Thompson completed his studies at the Cincinnati Conservatory under William McGraw, he was awarded first prize in the Chimay International Baroque Singing Competition in Belgium by a jury led by William Christie. In 2002, he was selected to participate in the first Jardin des Voix with Christie's group Les Arts Florissants, in a tour of Baroque works in Europe's most prestigious theatres. This resulted in a series of concerts with Les Arts Florissants, including Handel's Acis and Galatea and Hercules, motets of Étienne Moulinée at Versailles, and the role of La Pythonisse in Charpentier's David et Jonathas; he is also featured as the tenor soloist in the ensemble’s DVD recording of Rameau's motet In Convertendo.

Other highlights of Jeffrey’s international career have included the roles of Zotico (Cavalli's Eliogabalo, under the direction of René Jacobs), Atys (Les Paladins), Aldobrandin (Grétry's Le Magnifique, recorded for the Naxos label) and Lurewel (Monsigny's Le Roi et le Fermier), and performances of Purcell's The Fairy Queen, Philidor's Sancho Pança, Handel's Judas Maccabaeus and Theodora. Recordings include an album of motets and cantatas by Sébastien de Brossard, and a solo disc dedicated to the English composer, Henry Lawes, both with the French ensemble La Rêveuse, on the Mirare label.

Jeffrey is a native of Rochester NY but now resides in Paris, France.

Jeffrey appeared as Castor in Castor & Pollux (2012) for Pinchgut.

This bio taken from the last program in which Jeffrey appeared. 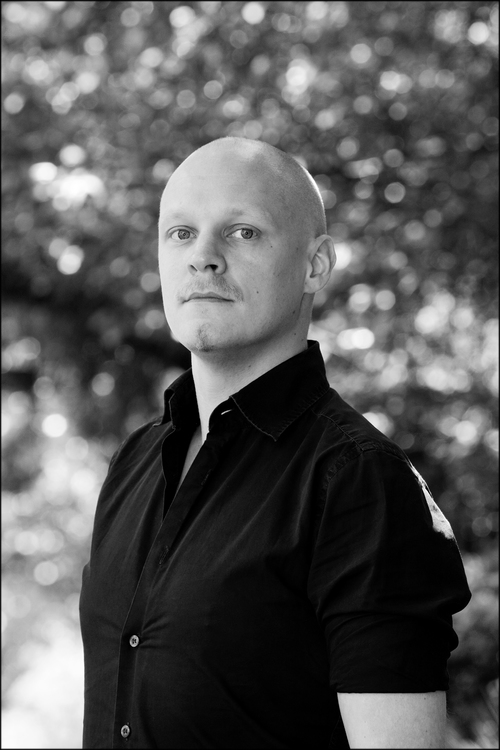