Jeremy Allen is a Sydney-based set and costume designer and a graduate of the NIDA Design course and Bachelor of Architectural Studies at the University of South Australia.

His most recent work includes the design of the set and costumes for the Sydney Chamber Opera production of Diary of One Who Disappeared, performed at the Joan Sutherland Theatre and broadcast as part of the Sydney Opera House digital season.

He has also designed for Sydney Theatre Company and National Theatre of Parramatta's White Pearl (dir. Priscilla Jackman), The Rise & Disguise of Elizabeth R. (dir. Shaun Rennie), John (dir. Craig Baldwin), Small Mouth Sounds (dir. Jo Turner), Angels in America: A Gay Fantasia on National Themes at the Old Fitz (dir. Dino Dimitriadis) and If We Got Some More Cocaine I Could Show You How I Love You (dir. Warwick Doddrell) at the Kings Cross Theatre. 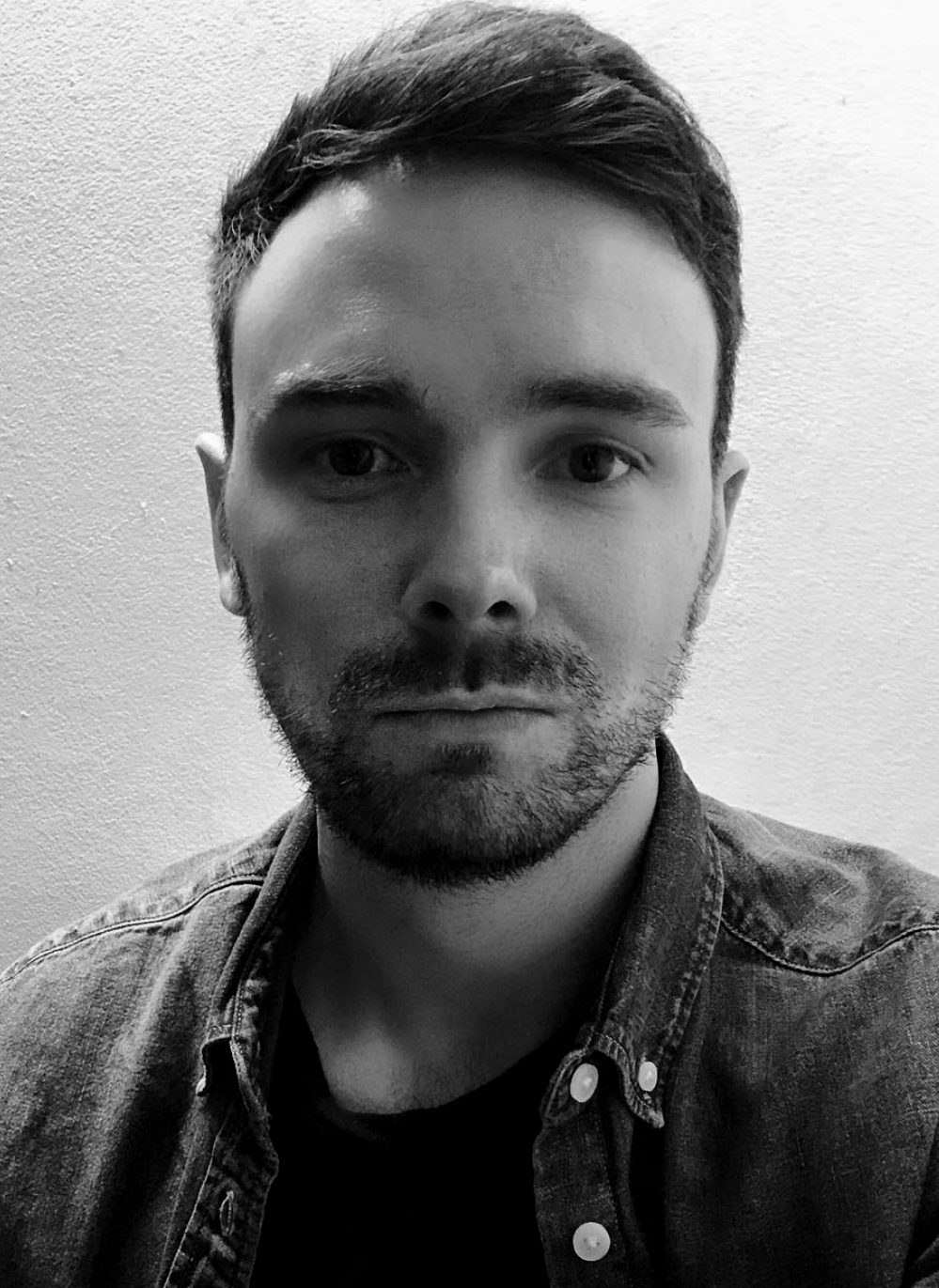