Jeremy Kleeman is a graduate of Victorian Opera's Developing Artist Program, and has a Master of Music (Opera Performance) and Bachelor of Music from the Melbourne Conservatorium of Music. In 2014 and 2015, Jeremy was a scholar with Melba Opera Trust on the Joseph Sambrook Opera Scholarship, and is the 2016 recipient of the Dame Heather Begg Memorial Award with the organisation.

In early 2016, Jeremy received widespread critical acclaim, as well as a Helpmann Award Nomination as Best Male Performer in a Supporting Role in an Opera, for the role of Magus in Musica Vivaand Victorian Opera's first collaboration, Voyage to the Moon. The baroque pastiche, written and directed by Michael Gow, toured nationally.  Other engagements this year include St. Matthew Passion with both Newcastle University Choir and Melbourne Bach Choir, the role of Toby Raven in the world premiere season of Cloudstreet (George Palmer) for State Opera of South Australia and the title role in The Marriage of Figaro with Opera Australia Tour.

In 2015, Jeremy made his Brisbane Baroque Festival debut as Teobaldo in Handel's Faramondo, the production winning five Helpmann Awards including Best Opera.  Other highlights of the year include winning the Merenda Prize after advancing to the final of the IFAC Australian Singing Competition, and featuring in Victorian Opera’s season as Lord Valton in I puritani, Jonas Fogg in Sweeney Todd, and Mother in Kurt Weill's Seven Deadly Sins.

Past roles for Victorian Opera include Rapunzel’s Prince in Into the Woods, Marquis D’Obiginy in La traviata, featured vocalist in Assembly for the Melbourne and Sydney Festivals (in collaboration with Chunky Move), and Albert the Pudding in world premiére, The Magic Pudding – The Opera.

Jeremy sang the roles of Mercury, Famigliari III and Tribuno in our production of Monteverdi's Coronation of Poppea in 2017. 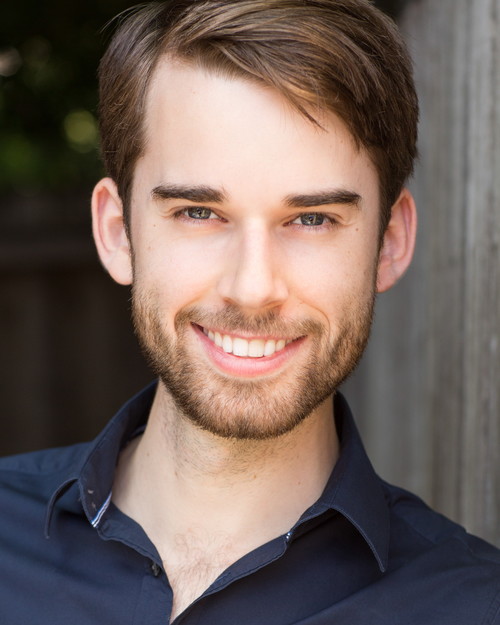