Jessica’s roles for Victorian Opera include Elvira in Don Giovanni; Echo in Ariadne auf Naxos: Popova in The Bear; Rose in Elliot Carter’s What Next?; Atalanta cover in Serseand Sesto in Guilio Cesare, for which she was nominated for a Greenroom Award. Her roles for other companies include Eve in Stockhausen’s Dienstag aus Licht, Monica in The Medium, Aminta in Il re pastore and the title role in Satie’s Socrates.

Jessica has performed with ensembles as diverse as the Melbourne Symphony Orchestra, the Center for Contemporary Opera New York, the Royal Melbourne Philharmonic Orchestra, Bang on a Can and Eighth Blackbird. She has sung in festivals around the world including the Aldeburgh Festival (UK), the Macau International Music Festival (China), Music X (Switzerland), the Melbourne International Arts Festival and the Vivid Sydney Festival (Australia).

Projects include performances of works John Cage and Pierre Boulez with the International Contemporary Ensemble (ICE) in New York and Chicago, and performing and recording Percy Graingers' Tribute to Foster with Sir Andrew Davis and the Melbourne Symphony Orchestra. In the USA, Jessica appeared with the La Jolla Symphony, performing Berio's folksongs.

In 2013, Jessica spent the summer at Boston Symphony's Tanglewood Music Centre. Her performances included 3 world premieres of music by Robert Honstein, Collin Matthews and Christian Mason. Other events, in which she featured, include Purcell's Dido and Aeneas (directed by Mark Morris) and several art-song recitals.

Jessica returned to Australia in September to perform in Three Voices, a work by Morton Feldman at the International Festival of Exploratory Music, Bendigo.

In 2014, Jessica created the role of Jennifer in Tim Winton’s The Riders for Victorian Opera, was a guest artist at the Vivid Festival in Sydney and appeared in concert with the MSO for their Meet the Orchestra programme.

Projects in 2015 include: an appearance with San Diego Symphony's Chamber music series in February; a cameo appearance on the album, Geocidal for the Tetema collaboration between Mike Patton (Faith no more, Mr Bungle, Fantomas) and Anthony Pateras (an Australian composer and performer). Jessica created the role of Imogen in Elliott Gyger's new opera: Fly Away Peter for Sydney Chamber Opera and features with Monash Orchestra performing Thomas Reiners Lacan: Ein Lehrstück.

Jessica sang the role of Jacinte in our production of Grétry's L'Amant Jaloux in December 2015. 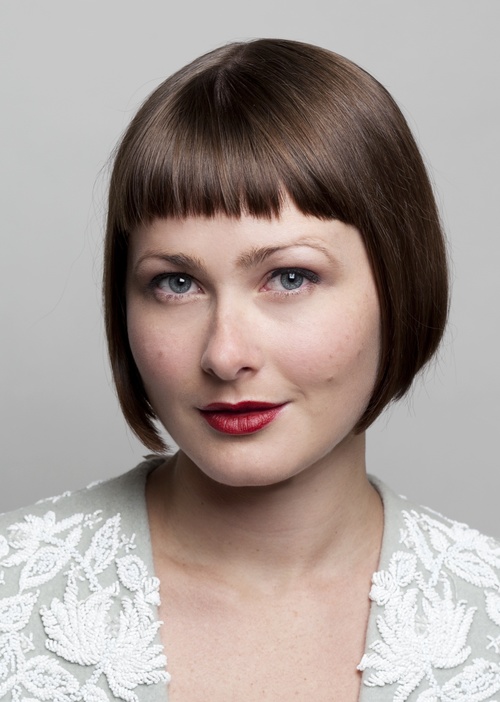