Melbourne-born violinist Julia Fredersdorff studied baroque violin with Lucinda Moon at the Victorian College of the Arts, before travelling to the Netherlands to study with Enrico Gatti at The Royal Conservatorium in The Hague. Based in Paris for almost ten years, Julia freelanced with some of the finest European ensembles, such as Les Talens Lyriques, Les Folies Françoises, Le Concert d’Astrée, Le Parlement de Musique, Ensemble Matheus, Les Paladins, Il Complesso Barocco, New Dutch Academy, Ensemble Aurora and Bach Concentus.

Now resident again in Australia, Julia performs regularly as concertmaster for the Orchestra of the Antipodes and is the Artistic Director of the Tasmanian baroque ensemble, Van Diemen’s Band. She is a founding member of period string quartet Ironwood, and the twice ARIA-nominated baroque trio, Latitude 37 and a core-member of Ludovico’s Band.

She teaches baroque violin at the conservatoriums of Sydney, Hobart and Melbourne.

Julia plays a Lorenzo Storioni violin, made in Cremona in 1789, and has played in 8 Pinchgut productions so far. 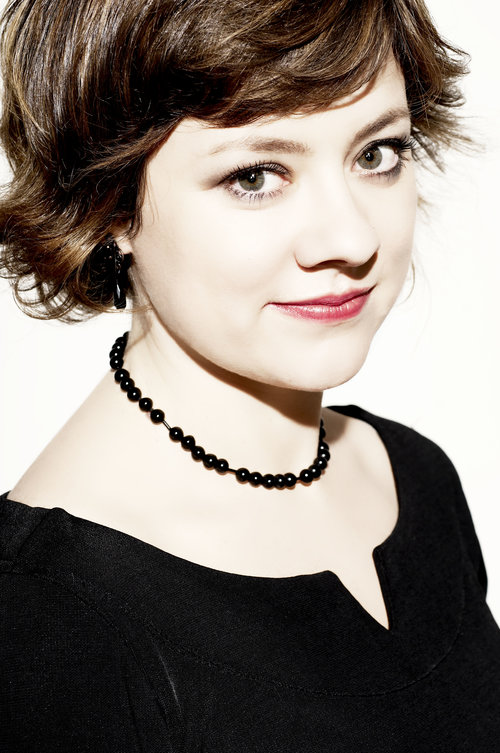