A graduate of NIDA and the University of Sydney, Justin also studied with ATYP and was an Affiliate Director of the Sydney Theatre Company.

Highlights among his productions are Alcina and Orlando for Opera Australia, The Beggars Opera for ROH Covent Garden, The Abduction from the Seraglio, Giasone and Orlando for Chicago Opera Theater; Carmen for Canadian Opera Company; La Boheme for Opera Minnesota and Semele, Fairy Queen and Dardanus for Pinchgut. For the BBC Proms at the Royal Albert Hall he directed semi-stagings of The Ring with Barenboim, Tannhäuser and Salome with Runnicles, Elektra with Bychkov and Parsifal with Elder. He has directed for the BBC Symphony and the Opéra National de Bordeaux.

He has worked as revival and associate director for companies including the Metropolitan Opera, New York, the Paris Opera, the Vienna State Opera, the Teatro Reggio Turin, the Washington National Opera, the Czech National Opera, the Grande Theatre Geneva, the Liceu in Barcelona, the Seoul Arts Festival, the Abu Dhabi Festival, and the Teatro Real in Madrid. As an Assistant he also worked at the Bregenz Festival and the Rome Opera and has directed productions for the the Taiwan Symphony Orchestra and the Singapore Lyric Opera.

Education work has included working with young singers from London's Royal College of Music, Opera School of Yale University, the Escuela Reiña Sofia in Madrid, and ROH's Jette Parker Young Artist Program, and in 2011 he was Artistic Director for The Queen’s Celebration of Youth in the Performing Arts at Buckingham Palace.

Former head of the Staff Directors Department at the Royal Opera House, Covent Garden, where he was a company member between 1999 and 2014, since 2014 he has been Director of Productions at the Teatro Real in Madrid. 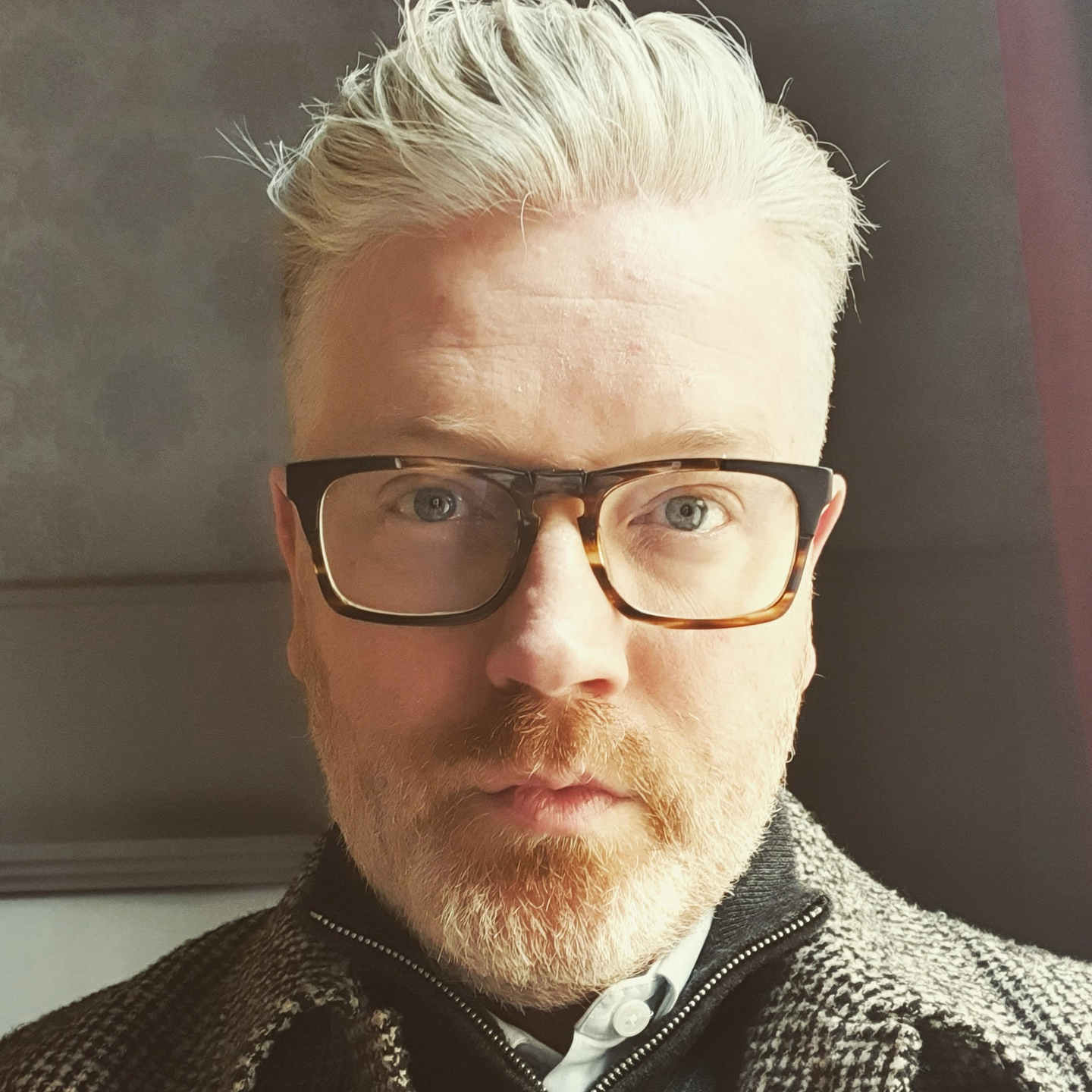