Kanen Breen has worked extensively for Opera Australia singing such roles as Camille in The Merry Widow, Nanki Poo in The Mikado, Ralph Rackstraw in HMS Pinafore, Marco Palmieri in The Gondoliers, Caius in Falstaff, Alfred in Die Fledermaus, Monostatos in The Magic Flute, Sellem in The Rakes Progress, Pong in Turandot, Andres/Cochenille/Pittichinaccio/Frantz/Nathanael in The Tales Of Hoffmann, Pirelli in Sweeney Todd, Albert Herring, Johnny in Bliss at the Edinburgh Festival and The Scientist in Kate Miller-Heidke’s The Rabbits at the Perth, Melbourne and Sydney festivals.

His engagements for Victorian Opera include the roles of Tweedledee, The White King and Violet in Through The Looking Glass, The Beadle in Sweeney Todd and the 2016 premiere of Banquet Of Secrets.

Other engagements include Nanki Poo, Nadir in The Pearlfishers, Ramiro in Cenerentola, and Andy Warhol in The Perfect American for Opera Queensland and, most recently, its 2016 Brisbane Festival premiere season of Snow White.

He also appeared as Rodolfo in Baz Luhrman’s La Bohème on Broadway and sang the Witch Of Endor in the Adelaide Festival’s 2017 season of the Glyndebourne production of Handel’s Saul for which he won a Helpmann Award for Best Male Performer in a Supporting Role in an Opera.

Kanen sang the role of Erice in Pinchgut Opera’s season of Cavalli’s L’Ormindo in 2009, and will sing the roles of Arnalta, Nutrice and Famigliari I in Coronation of Poppea in 2017. 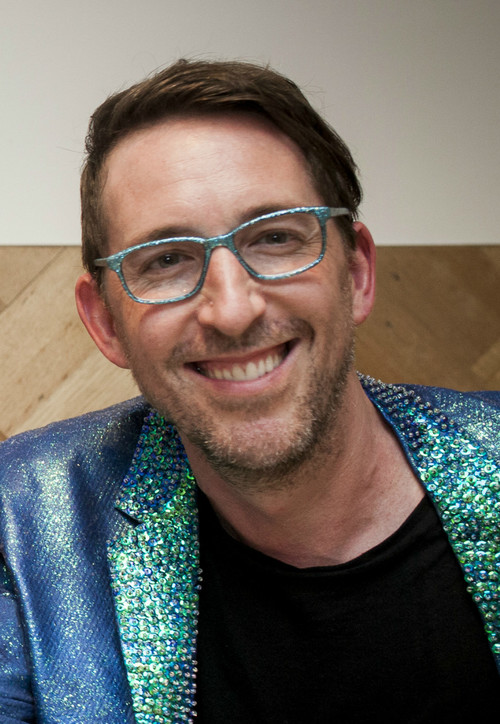