This bio taken from the last program in which Kate appeared. 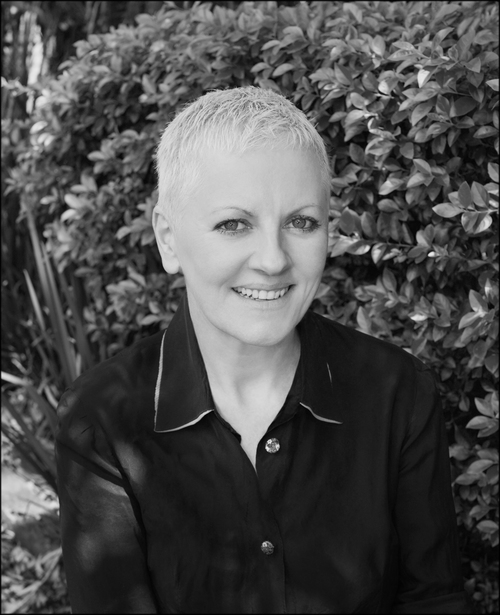