British/Australian soprano Lauren Lodge-Campbell was recently awarded both 2ndPrize and Audience Prize at the 2018 Handel Singing Competition. Lauren studied at the Guildhall School of Music and Drama with Janice Chapman and Yvonne Kenny, and at the Queensland Conservatorium with Margaret Schindler. In 2019/20 she will join the 9th edition of Le Jardin des Voix, the young artist programme of William Christie’s Les Arts Florissants.

At the Guildhall School Lauren was the winner of the Susan Longfield Prize and the Franz Schubert Institut Lieder Competition. The latter awarded her a full scholarship to study at the Franz Schubert Institut in Baden, Austria. In 2017 Lauren was the winner of the inaugural Cheltenham Bach Choir Competition, the Schubert Society Song Prize at the London Song Festival, and a Semi Finalist in the Wigmore Hall/Kohn Foundation International Song Competition with duo partner, Michael Sikich.

Lauren is grateful for the generous support from the Carpenters' Company (Henry Osborne Award), the Australia Day Foundation UK Trust, the Kathleen Trust and the Queensland Conservatorium Griffith University.

Lauren will perform the roles of Ericlea, Minerva, Fortuna and Sirena II for our 2019 production of Monteverdi's Return of Ulysses. 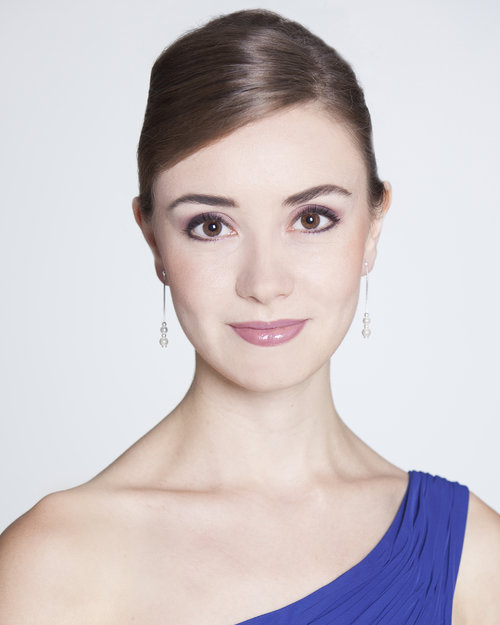