In 2002, Leanne was awarded the Dame Roma Mitchell Churchill Fellowship for Excellence in the Performing Arts. Under the auspices of the Fellowship, Leanne returned to Europe to further her studies in baroque trumpet.

She has played on many recordings for ABC classics with Sinfonia Australis and the period instrument group the Orchestra of the Antipodes.Leanne is active in a teaching role and lectures in trumpet at the Sydney Conservatorium of Music and as a guest lecturer at the University of Melbourne.

Leanne plays a Rainer Egger trumpet, after Johann Leonhard Ehe II (Nuremberg 1664-1724), made in Basel, and has played in ten Pinchgut productions so far. 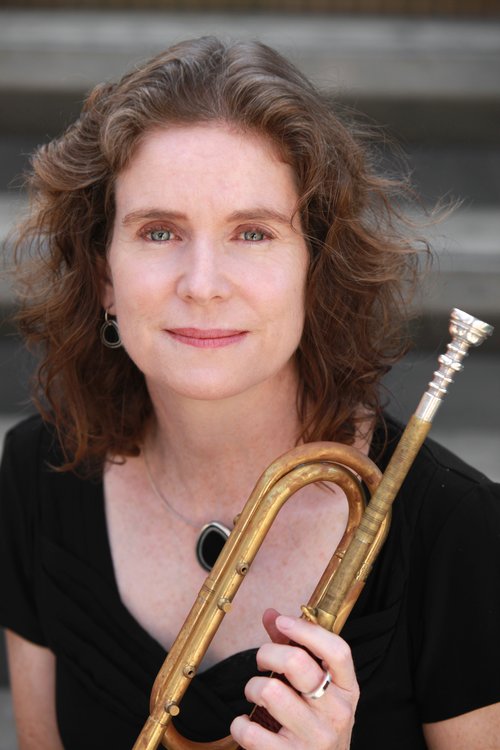