Luiz Pampolha is a graduate of NIDA, and a member of the Illuminating Engineering Society of Australia and New Zealand.

He has also designed and co-designed productions for international arts festivals in Edinburgh, Wellington, Belfast, Adelaide, Sydney and Melbourne. Luiz was nominated for Best Lighting Design in 2006 and 2007 (Sydney Theatre Awards) and in 2010 (Green Room Awards).

Luiz was the lighting designer for Griselda (2011) and for The Chimneysweep in 2014.

This bio taken from the last program in which Luiz appeared. 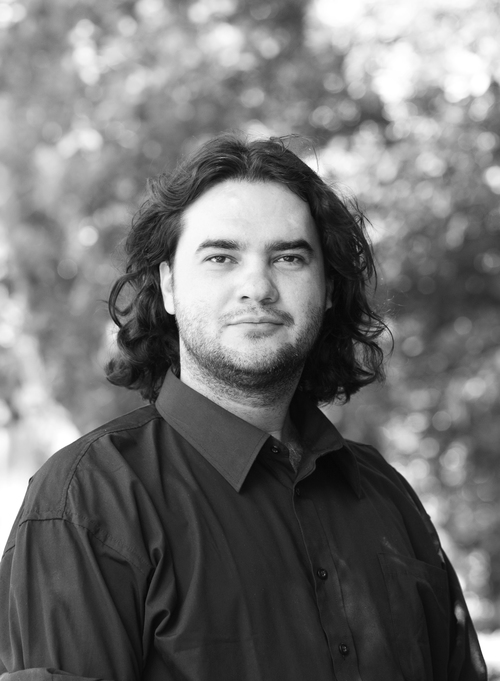