Madeleine Benson turns eleven at the end of this year, and lives in Sydney where she is a keen participant in the cultural activities that this city offers to children. She has been singing with the Sydney Children’s Choir (SCC), one of the world’s outstanding children’s choral ensembles, since she was six years old.

In 2006 Maddie performed with the SCC and the Sydney Symphony in the world premiere of Ross Edwards’ The Promised Land. In the same year she also enjoyed singing with the SCC for the sound track of the Academy Award winning film Happy Feet.

Maddie performed in the SCC’s annual Christmas concerts, Voices of Angels, at City Recital Hall Angel Place in 2006 and 2007. In 2007 Maddie was with the SCC during their collaboration with the Nagoya Children’s Chorus and in the premiere of the performance piece Heritage in Song.

In 2008 she sang with the SCC in joint performances with The Young Voices of Melbourne and the St Louis Children’s Choir, and in the world premieres of two works by Dan Walker: The Aftermath, for the World Shakuhachi Festival, and Tu es Petrus for World Youth Day.

Maddie has also been taking part in workshops run by the Australian Theatre for Young People.

Maddie performed as the Witch in David & Jonathan (2008).

This bio taken from the last program in which Maddie appeared. 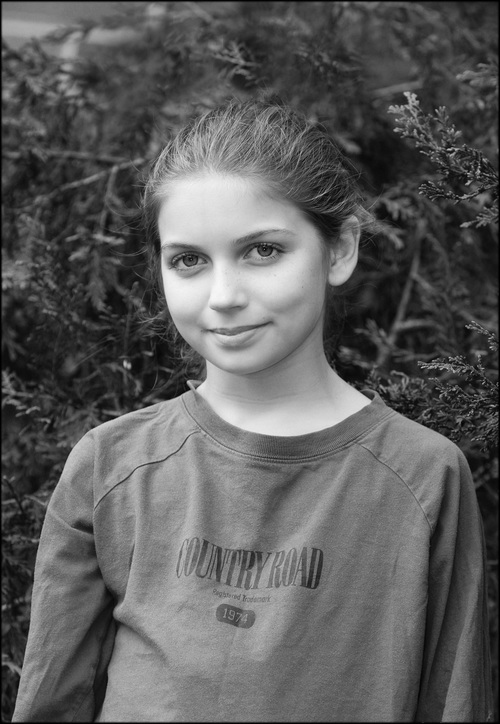