Margaret Plummer gained a Bachelor of Music degree from the Sydney Conservatorium of Music where she studied voice with Rowena Cowley. During her degree she spent five months studying in Germany at the Hannover Hochschule für Musik und Theater.

Margaret has been a semi-finalist in the Australian Singing Competition’s Mathy Awards and was awarded First Prize in the 2007 City of Sydney Opera Awards.

Having appeared as a concert soloist with some of Australia’s most distinguished choral and symphonic groups including the Sydney Symphony Orchestra, Margaret has also performed principal roles with Pinchgut Opera, Pacific Opera, Harbour City Opera and OzOpera. Over the past seven years, Margaret performed and covered many principal roles for Opera Australia including Waltraute in both Die Walküre and Götterdämmerung for the Melbourne Ring Festival.

Margaret performed the role of Flora in La traviata in Opera Australia’s inaugural Handa Opera on Sydney Harbour. Other role experience includes Hansel and The Witch in Hansel and Gretel, Dorabella in Così fan tutte and Meg Page in Falstaff.

In October, Margaret made her role debut as Charlotte in Werther for Lyric Opera of Melbourne. Winner of the prestigious Vienna State Opera Award, she takes up a contract with the company in February 2015.

Margaret appeared as Phœbé in Castor & Pollux in 2012, and as Diane in Iphigenie en Tauride in 2014 and will appear as Jacinte in L'Amant Jaloux in 2015. This bio taken from the Iphigénie en Tauride program. 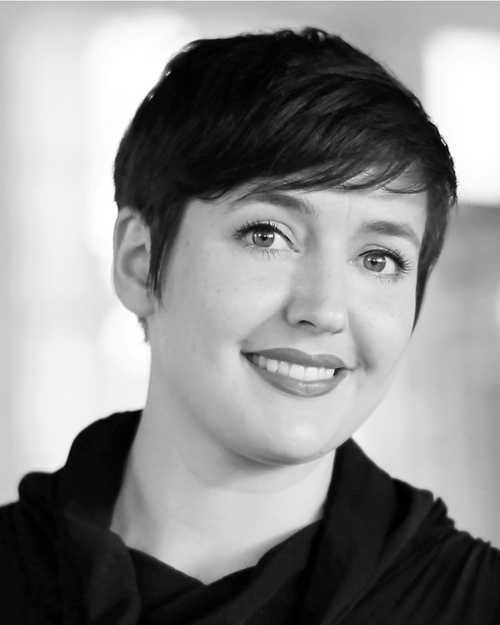