A remarkable interpreter of Baroque and Classical repertoire, Mark Tucker has performed and recorded alongside many of its leading exponents, including John Eliot Gardiner, Nikolaus Harnoncourt and René Jacobs. Of Anglo-Venetian parentage and bilingual, he has a particular interest in Italian repertoire.

Career highlights include a performance at the Queen Elizabeth Hall in the title role of Orfeo with the New London Consort under Philip Pickett and directed by Jonathan Miller; Monteverdiʼs Vespers of 1610 at the Salzburg Festival under Nikolaus Harnoncourt, and again under John Eliot Gardiner at Basilica San Marco, Venice and the world premiere of Shchedrin's Vek Moy with Vladimir Ashkenazy (piano) at the Köln Philharmonie.

Highlights this season have included Galuppiʼs L'Olimpiade at La Fenice under Andrea Marcon, and laterthis month he sings Elgarʼs Dream of Gerontius with the Seville Symphony Orchestra. He goes on to perform Rossiniʼs Petite Messe Solonelle with the Aarhus Symphony Orchestra under Giancarlo Andretta, and in 2007 the New London Consort will be undertaking an international tour of Orfeo with Mark in the title role.

This bio taken from the last program in which Mark appeared. 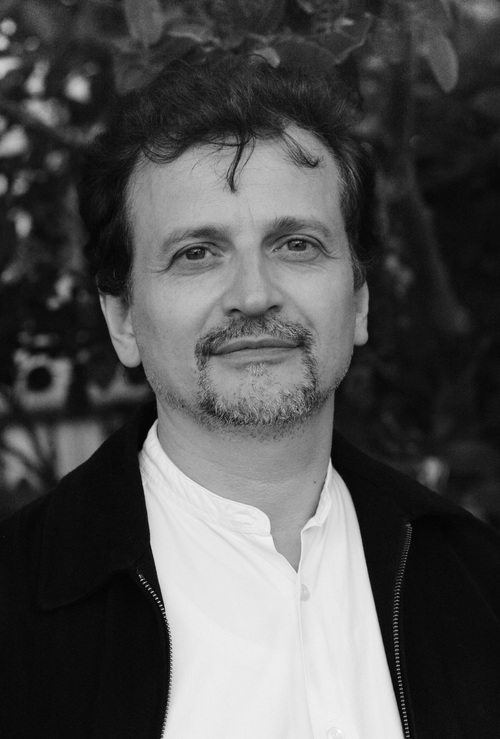