Born in Scotland, Mark Wilde was a chorister at Dundee Cathedral before studying at the University of East Anglia and the Royal College of Music.

Mark will sing the roles of Eurimaco, Iro and Marittimi II in our 2019 production of Monteverdi's Return of Ulysses. 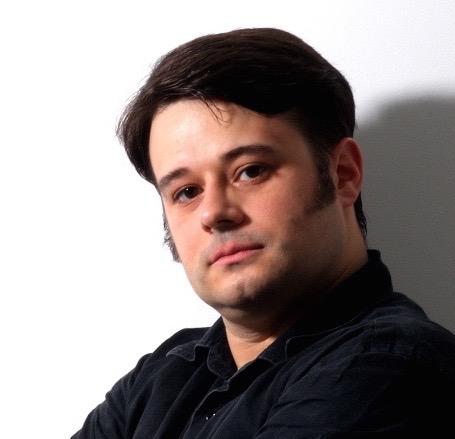