Martene performed the role of Ilia in Idomeneo (2006) for Pinchgut.

Martene Grimson graduated from the Sydney Conservatorium of Music before moving to London where she completed her studies at the Royal College of Musicʼs Benjamin Britten Opera School and at the National Opera Studio. She was supported by the Royal Opera House, Countess of Munster Musical Scholarship and the Madeline Finden Memorial Award.

Martene has given recitals at the Royal Opera House in the Lindbury Studio and Crush Room. She made her Wigmore Hall debut as part of the Tillett Trust Young Artist Platform in December 2003; her other recital engagements have included performances at St Johnʼs Smith Square for the Rosenblatt Series, Fairfield Hall Croydon and the Harrogate Festival.

Her recent engagements include concerts with the Orchestra of the Age of Enlightenment under Frans Brüggen in London and Bristol; the role of Gretel in Hansel and Gretel with the BBC Concert Orchestra under Charles Hazlewood at the Queen Elizabeth Hall and the Chichester Festival; Mrs Gleaton in Floydʼs Susannah and Laurette in Bizetʼ s Le Docteur miracle for the Wexford Festival; Hyacinthus in Mozartʼs Apollo and Hyacinthus on tour in the UK, Italy and France; and Aminta in Il Rè pastore in Italy and at the Barbican with the Classical Opera Company. Her future engagements include First Witch in Dido and Aeneas for Opera North.

Martene was awarded second prize in the 2006 Kathleen Ferrier Competition and is an Associate Artist of the Classical Opera Company.

This bio taken from the last program in which Martene appeared. 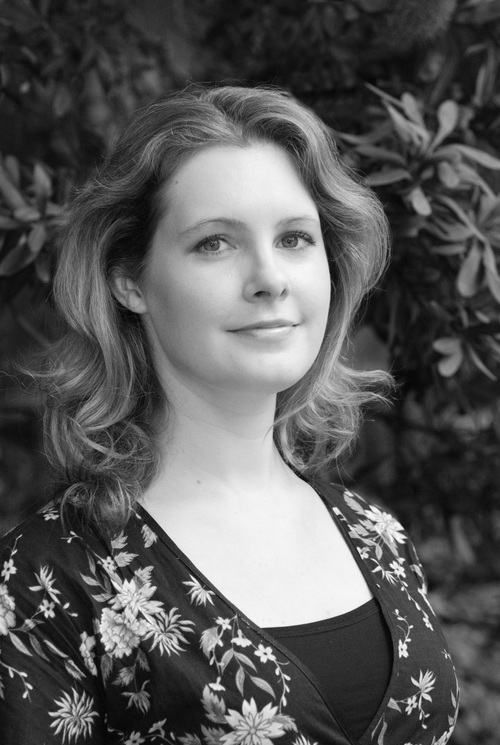