Matt Bruce is the Associate Concertmaster of the Australian Brandenburg Orchestra, with whom he has toured Europe and Australia, featured as soloist on Aria award winning recordings, and has been a core player for more than 20 years.

His training includes the awarding of a Big Brother Scholarship to study in London during his tertiary studies, with David Takeno and Lydia Mordkovitch.

Additionally, in 1999, Matt was awarded a Churchill Fellowship, with which he pursued his interest in ‘historically informed performance’. Subsequently he has variously studied, performed, and soloed with such artists as Libby Walfisch, Andreas Scholl, Marc Destrube, Ricardo Minasi, Stefano Montanari, Phillipe Jaroussky, and Lixania Fernandez.

Matt has also always had an interest in ‘extra-classical’ & improvisational violin music since playing in a jazz band in his younger years. Consequently, he has also featured in such groups as the Australian contemporary electric string quartets ‘FourPlay” & ‘Coda’, on tour as solo rock violinist for artists such as Jenny Morris, Daryl Braithwaite, and James Reyne, free-jazz violinist for ‘The Albert Ayler Project’ and ‘J’Adoube’, and for the past decade, as tango violinist for the Sydney groups ‘Fuego Lento’ & ‘La Luna’.

In addition to his performing commitments, Matt is a dedicated teacher of violin and music, at primary, secondary, and tertiary levels.

Matt has played in 14 Pinchgut productions so far. 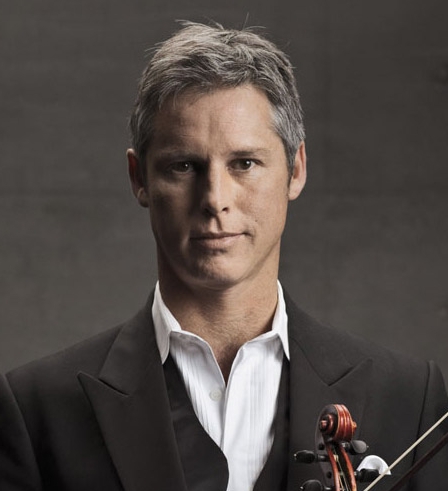