Melissa is in much demand as a traverso player in Australia, both as an orchestral player and as a soloist. She is also passionate about teaching period flutes, recorder and baroque style on modern instruments and teaches baroque flute at the Sydney Conservatorium of Music.

Melissa grew up in Auckland, New Zealand and came to Sydney in 1994 to study undergraduate flute and recorder at the Sydney Conservatorium of Music, then completed her post graduate studies and Tweede Fase at the Conservatorium van Amsterdam in flute, recorder and traverso in 1999. More recently, she undertook an intensive course of music lessons for professional development.

Melissa has decided to devote most of her musical career to playing historical flutes and enjoys working with some inspiring directors in her favourite area of music, early music.

Melissa has played in 12 Pinchgut productions so far. 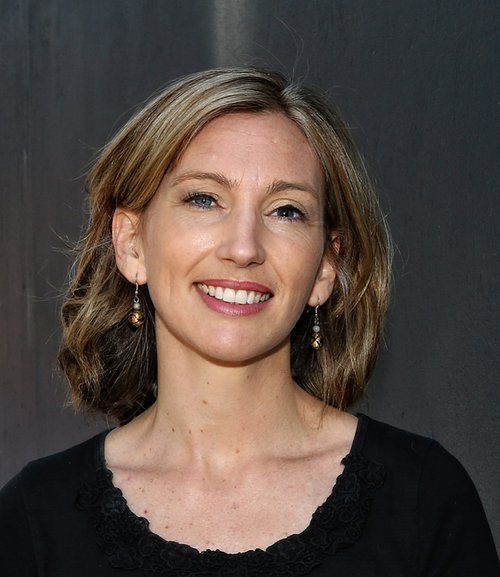