He is delighted to be making his debut with Pinchgut Opera on this production. 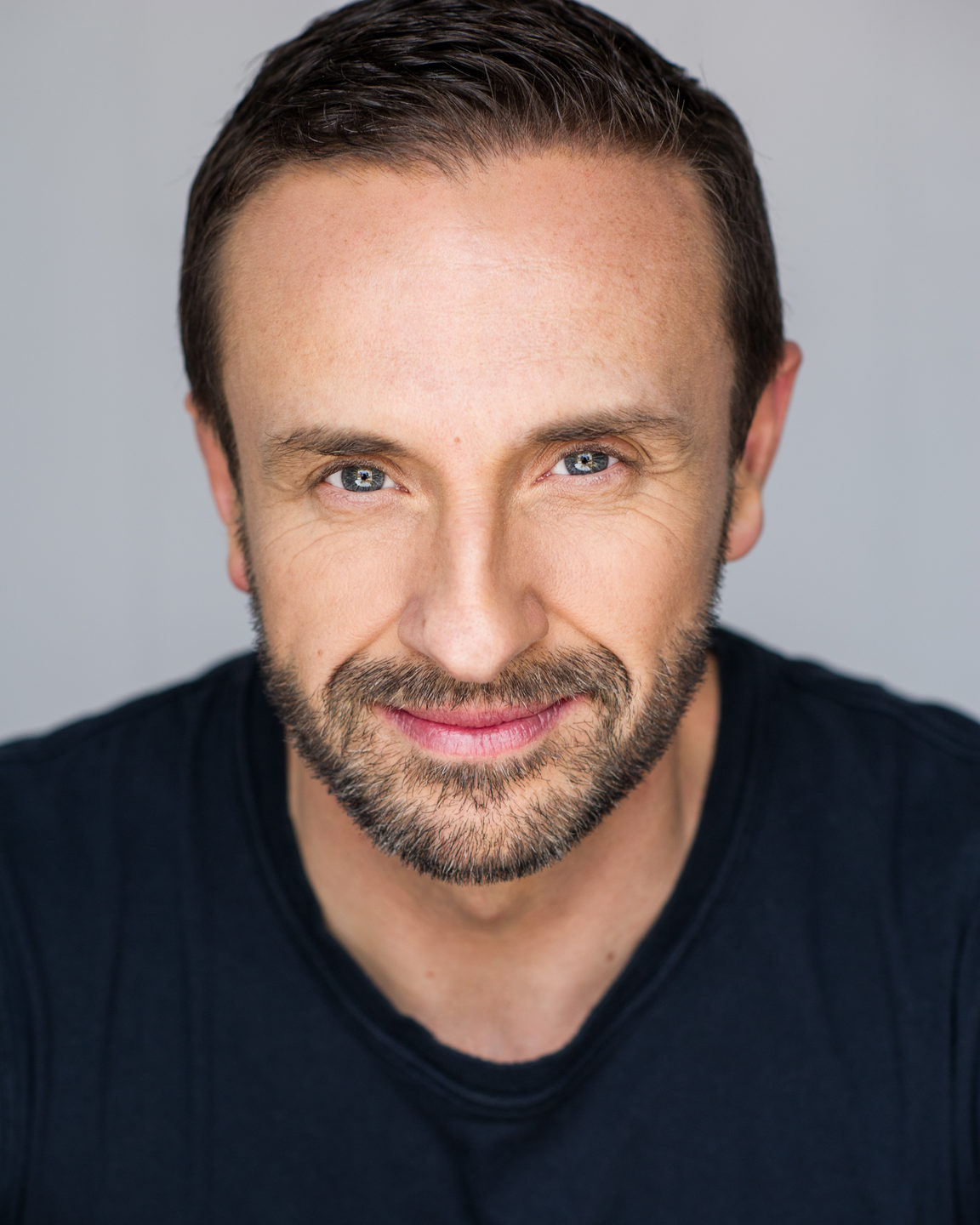