Soprano Morgan Balfour holds a Bachelor of Music in Advanced Performance from the Queensland Conservatorium of Music and is currently undertaking a Master‚Äôs Degree in Voice at the San Francisco Conservatory of Music.

Morgan appeared at the 2016 Brisbane Baroque Festival, performing the role of Honour in their production of King Arthur, as well as the soprano soloist in the Vivaldi: Women of the Piet√ concert. She then performed in a series of concerts at the Coriole Music Festival. Critics said of her performance, ‚ÄúWith a lovely, highly listenable voice and outstanding responsiveness to word and mood, she was thoroughly wonderful‚Ä¶‚Äù (The Australian).

On the operatic stage, Morgan has performed the roles of Pamina in Die Zauberfl√∂te, Frasquita in Carmen, Susanna in Le Nozze di Figaro and Nella in Gianni Schicchi. Her oratorio work comprises of the soprano solo in Handel‚Äôs Messiah, Bach‚Äôs Magnificat and Vivaldi‚Äôs Gloria, as well as the role of Merab in Handel‚Äôs Saul.

Morgan was the recipient of the Dame Nellie Melba Opera Trust 2015 - Amelia Joscelyne Memorial Scholarship. In the same year, Morgan travelled to Hawaii to undertake a Professional Fellowship at the Hawaii Performing Arts Festival, supported by a grant from the American-Australian Association Dame Joan Sutherland Fund. She then attended the Lisa Gasteen National Opera School on a full scholarship.

Morgan will perform the role of Cephis√© in Rameau's Pigmalion in the 2017 Rameau Triple Bill. 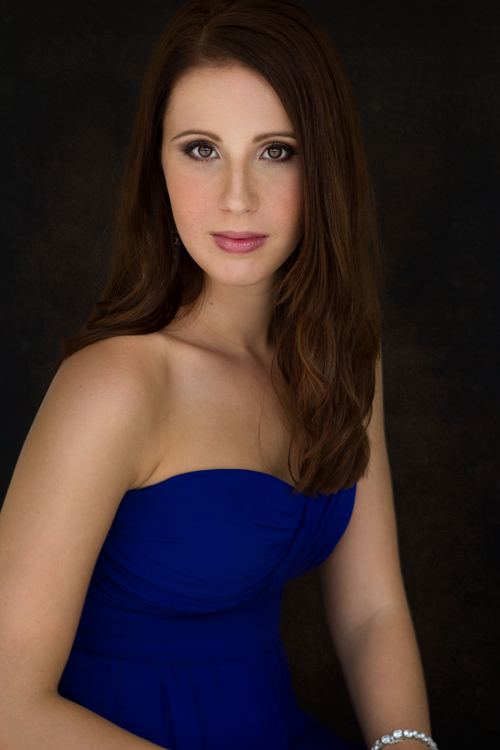