Myriam Arbouz is one of the most distinguished soprano to emerge from the new generation of French singers, recognizable by her warm timbre, her eloquence and taste for declamation. Premiere winner of the Froville International Baroque Singing Competition in 2017 and a laureat of the Royaumont's Fondation, Myriam is in great demand on the international stage especially in 17th and 18th century repertoire. Recent stage appearences include Myriam’s debut at the Dutch National Opera and subsequently at the Bolshoi Theatre in Trauernacht with Ensemble Pygmalion, conducted by Raphaël Pichon. She sang Calliope in Stefano Landi's La Morte d'Orfeo with Les Talens Lyriques conducted by Christophe Rousset at the Festival de Royaumont, Marzia in Handel's Catone in Utica world recreation with Opera Barga, under the baton of Carlo Ipata, Arminda in Mozart's La Finta Giardiniera at the Theater De Nieuwe Regentes in The Hague, Stravinski's Pulcinella with the Residentie Orkest under the baton of Antonio Mendéz. Myriam appears in the St John Passion recorded by ‘All of Bach’ with The Netherlands Bach Society conducted by Jos van Veldhoven. As part of her 2018 Australian tour, she was a guest soloist in The Genius of J.S. Bach at the Melbourne Recital Centre alongside Rachael Beesley. Myriam Arbouz played La Cuzzoni with Les Muffatti in a Handel recital at the Salle Gaveau in Paris and at the Palais des Beaux-Arts in Charleroi. With the Orchestre National d'Auvergne conducted by Robert Fores Veces, she sang in Mendelssohn's A Midsummer Night's Dream at the Festival de La Chaise-Dieu. Myriam performs regularly with the internationally renouned harpsichordist and organist Benjamin Alard. They were recently invited in Treviso to play a program dedicated to Italian Cantatas by Scarlatti, Bononcini, Handel around the historical harpsichord Mattia de Gand. With Ensemble SARBACANES, a period instrument wind quintet augmented with a double bass, they imagined an original form of recital focusing on Mozart Heroines.

Myriam will be performing in Purcell and Carpentier concert in September 2020. 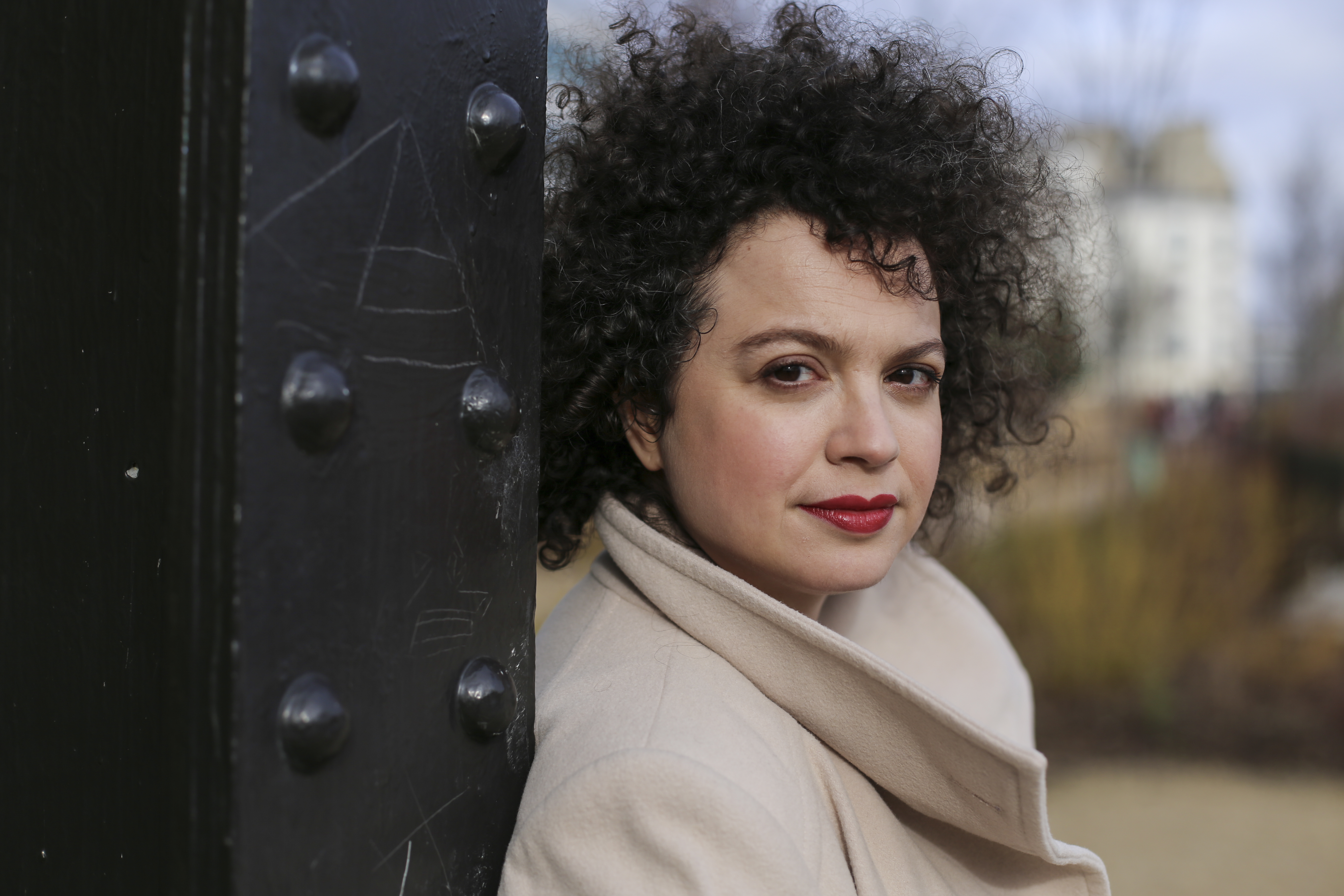