Neil Armfield is joint artistic director of Adelaide Festival and co-founder of Belvoir Theatre, Sydney, where he was artistic director for 17 years and directed over 50 productions, with particular focus on Australian Indigenous theatre and plays by Patrick White, David Hare, Ibsen, Gogol and Shakespeare.

Neil has won 12 Helpmann Awards and many Sydney Theatre, Victorian Green Room and Sydney Theatre Critics’ Circle Awards. He has honorary doctorates from Sydney, Adelaide and NSW universities and was appointed Officer of the Order of Australia in 2007. 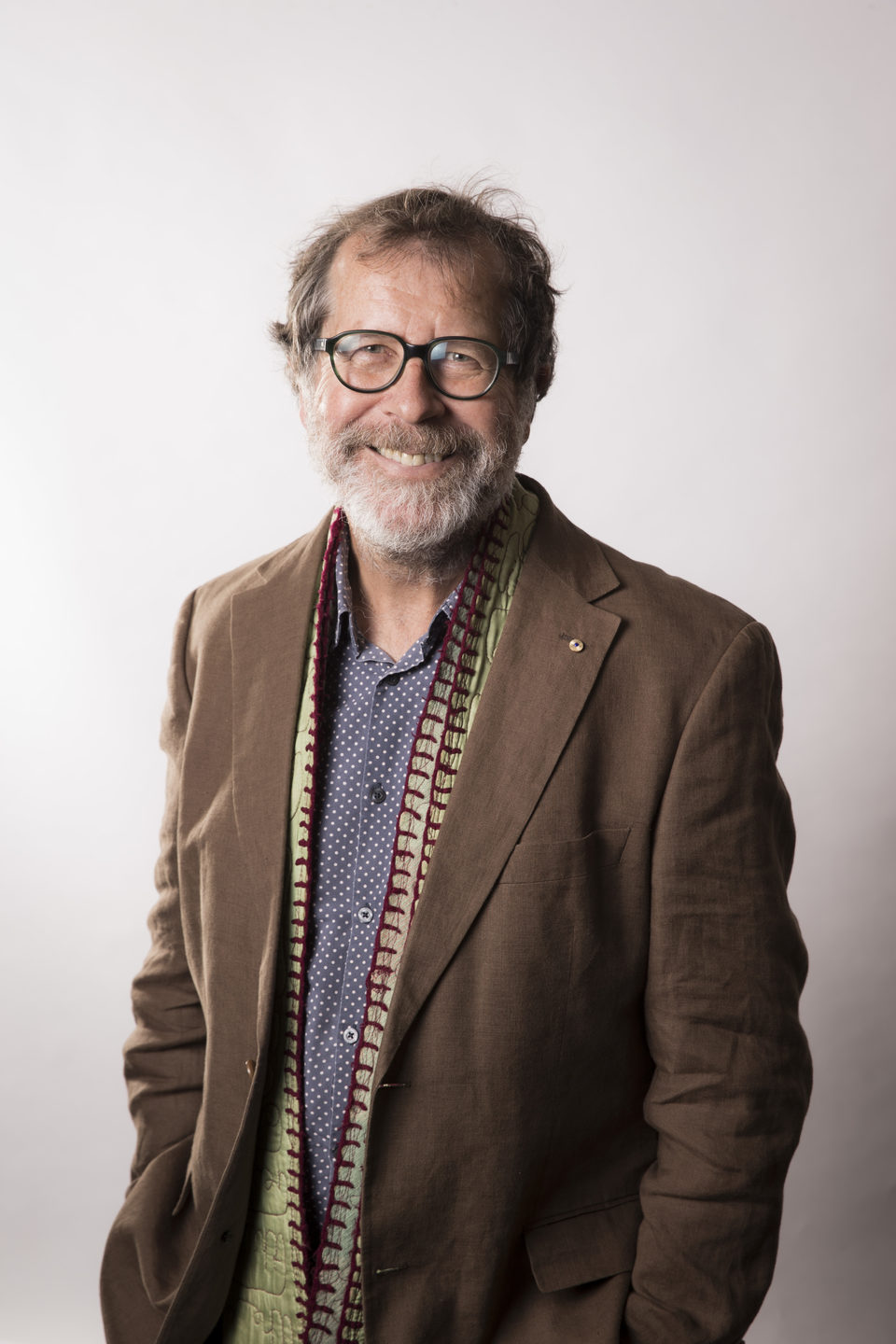