The young bass-baritone Nicholas Dinopoulos studied at The University of Melbourne with Merlyn Quaife, and furthered his training at The Opera Studio Melbourne. A prolific concert artist and recitalist, he is frequently heard in live-to-air broadcasts on ABC Classic FM and 3MBS FM, and is a core member of Songmakers Australia under the artistic patronage of Graham Johnson.

He recently created the role of The Poet in the world premiere performances of Constantine Koukias’ The Barbarians (Helpmann Award nomination, Best Opera category) for IHOS Opera / MONA FOMA 2012. The 2013 season marked debuts for both Victorian Opera (Melbourne) and Pinchgut Opera (Sydney).

He also currently holds positions on the staff of the Australian Boys Choral Institute and at the Sir Zelman Cowen School of Music, Monash University. 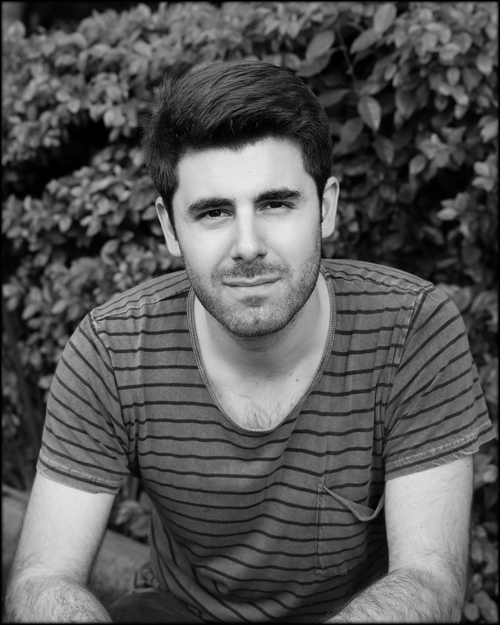