Originally from Melbourne, Nicholas Gell is undertaking the Bachelor of Dramatic Arts (Acting) course at NIDA. He recently performed in The Last Days of Judas Iscariot, directed by Mel Shapiro. Last year, Nicholas was a featured performer in the Pinchgut production L’anima del filosofo and he is an Assistant Tutor on NIDA short course programs.

Pinchgut Opera would like to acknowledge the support of NIDA in realising this production.

This bio taken from the last program in which Nicholas appeared. 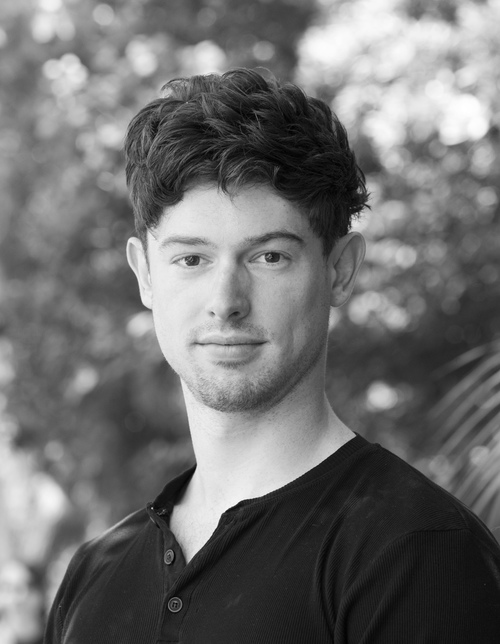