Brilliant young tenor Nicholas Jones recently won the Green Room Award for his portrayal of David in Die Meistersinger von Nürnberg for Opera Australia.  He was nominated for a Helpmann Award for this same role.

A graduate of the Victorian College of the Arts and Herald-Sun Aria finalist, Nicholas’ other roles for the national company have included: Remendado in Carmen, Marasquin in Two Weddings, One Bride, Albazar in Il Turco in Italia and several roles in Shostokovich’s The Nose.  He also sang Tamino and Almaviva in Opera Australia’s touring productions of The Magic Flute and Il barbiere di Siviglia.

In 2016, Nicholas created the role of Fish Lamb in the world premiere of Tim Winton’s Cloudstreet - composed by George Palmer and presented by State Opera of South Australia.

He sang Male Chorus in Victorian Opera’s The Rape of Lucretia, Britten’s Canticles and Stefan Cassomenos’ Art of Thought for Melbourne Recital Centre, Soldier in The Emperor of Atlantis and Barnardo in Erwin und Elmire for IOpera, Britten’s Serenade for Tenor, Horn & Strings at ANAM and Hadyn’s The Creation for Sydney Philharmonia; Nick was also an original cast member of Deborah Cheetham’s indigenous opera Pecan Summer.

2019 engagements included Tom in Christina’s World for State Opera of South Australia and Michael Driscoll in the world premiere of Whiteley for Opera Australia.  Nicholas is the current recipient of the Dame Heather Begg Memorial Award. 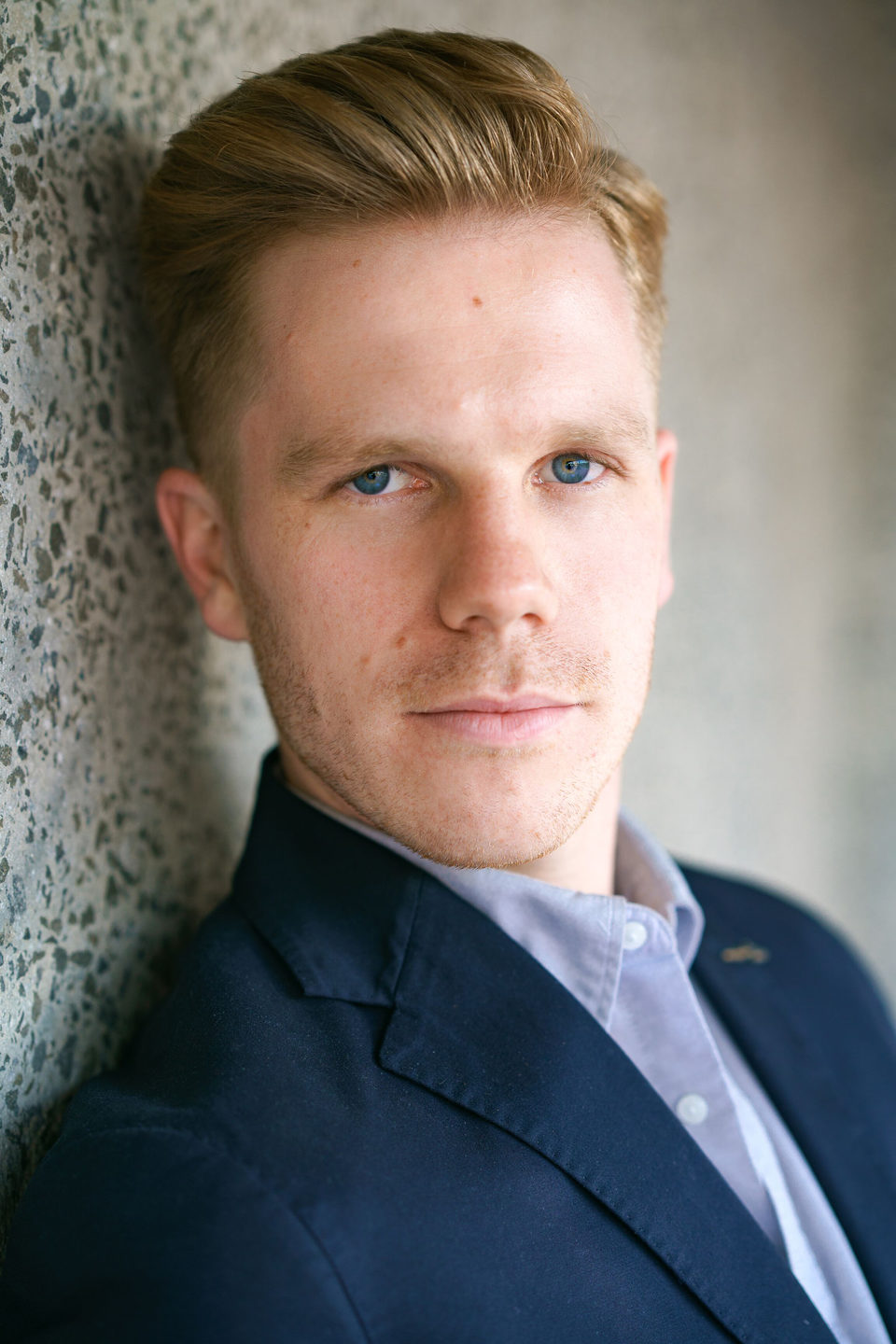